Dawn Swann is flattered in a fortnight's time when she is approached by a 'model scout' called Les who's been wanting to speak to her for months. Having finally found the courage to talk to her, Les convinces Dawn to take part in a photo shoot later in the day. Dawn goes ahead with the shoot and Les seems pleased with the results.

Heading home to find Garry and tell him about the day she's had, her concern as to his whereabouts heightens. Dawn has no idea that Garry's gone missing after she turned down his marriage proposal earlier in the week. Desperate to tell someone about her shoot, Dawn speaks to Callum about her successful day modelling, but he can't believe that she fell hook, line, and sinker for Les's tall tale about being a 'legitimate photographer'.

While Dawn continues to worry about Garry, she now has something else on her mind - just who is Les and why did he target her? A stalker, perhaps? 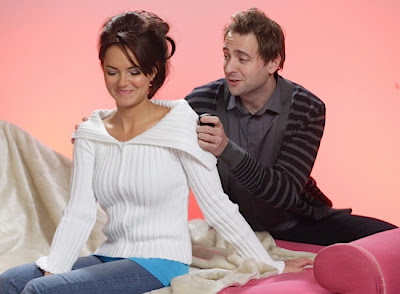 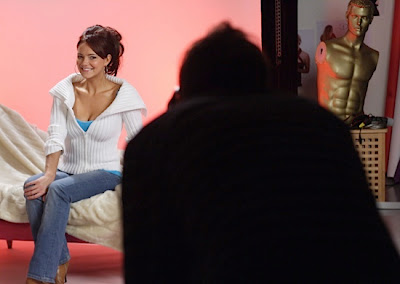