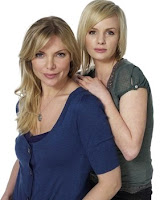 EastEnders took three out of the five possible soap gongs including best soap at last night's TV Quick and TV Choice awards.
The Walford serial picked up the honours at the annual event held at London's Dorchester Hotel yesterday evening, while also triumphing in the best soap newcomer and best soap storyline categories.
Former EastEnders actress Lauren Crace, who played fan favourite Danielle Jones for seven months before being killed off, walked away with the newcomer trophy, despite having made her last appearance in April.
Meanwhile, Danielle's story which saw the character attempt to reconnect with her birth mother Ronnie Mitchell before being tragically mown down just moments after Ronnie accepted her as her daughter was named best storyline. 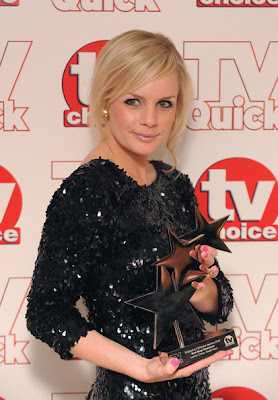