It looks to be one of EastEnders' emotional weeks of the year in a fortnight's time as Stacey goes into complete meltdown.

With Jean's concern for her daughter heightening, she confronts Stacey about her behaviour and Stacey admits that she's been having visions in the form of her late father Brian, among other people. As it's the day that Bradley and Syd are moving to Canada, Stacey asks Bradley if he has already left Walford, before admitting that he was the only person she ever loved.

Convinced that Bradley now hates her, Stacey drops everything and bolts out of the door to see him. As she storms into Dot's house, Stacey launches into an apology for the way she's treated him and reveals that she still loves him. Syd tries to interject, but Stacey manically continues to talk and reveals to Bradley that she's been having visions of their daughter.

Syd and Bradley's taxi turns up and when Syd insists that they leave, Stacey begs him to stay with her. Syd attempts to break off their conversation but Stacey insists that she has every right to talk to her husband. It's a heartbreaking moment, though, when Syd screams that they're no longer married.

Bradley acknowledges Syd's claims as truthful, before heading for the door. Stacey once again begs her ex-husband to stay, but he tells her to go away and leave him alone. With that, a hysterical Stacey bolts across the Square... 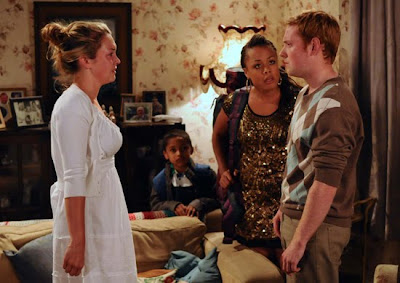 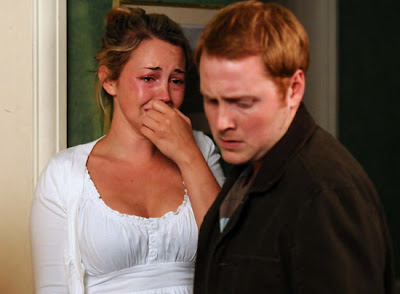 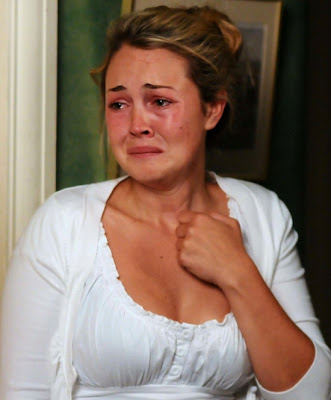