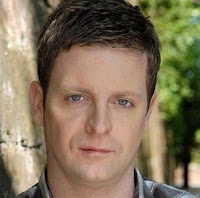 James played John Paul in the teen soap when Bryan was at the helm, and thinks he will do an "amazing job" when he takes charge of the BBC One show this year.

The actor, who now stars as Emmerdale's Ryan Lamb, said: "It's very exciting for him - I know he'll do an amazing job."

Asked if he'll be keeping up with goings on in Albert Square once his pal is running the show, James said: "I'll certainly have a look. I do catch a bit now and again.

"The only reason I don't watch it is because it's at that time of day when you switch off and the last thing you want to do is watch soaps. I will tune in."