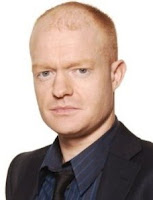 Details have emerged of the dramatic Eastenders special focusing on killer Stacey Branning and her father-in-law Max in the aftermath of the character's murder confession.
According to The Daily Mail, Max takes Stacey hostage by bundling her into a car and driving off after he finally manages to track her down following her disappearance.

In subsequent scenes, the pair are expected to be seen having a huge bust-up as Max orders Stacey to tell the police that she's Archie's real killer
Stacey confessed to Max that she killed Archie moments before prime suspect Bradley fell to his death following a police chase in the live episode of the soap last month.

And now the wronged father wants Stacey to tell the police that she is responsible for the crime.

Speaking of the upcoming two-hander, a Walford source told the paper: "This is going to be dynamite viewing. It has been in the planning for months, but we could only film it once the live 'EastEnders' episode had gone ahead because we had to keep the Archie's killer storyline a secret from everyone, including the cast."

'EastEnders' former executive producer Diederick Santer recently said that the episode will explore the full reasons of why Stacey attacked Archie and confirm "whether she really meant to kill him". 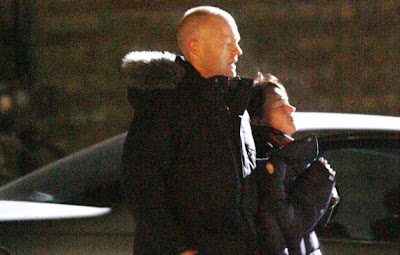 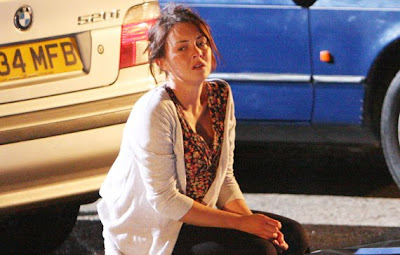 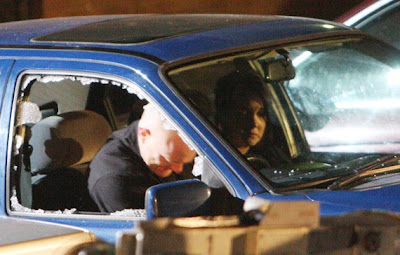