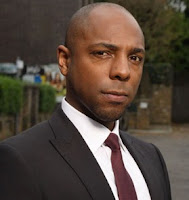 The residents of Walford need to keep their wits about 'em.

The twisted preacher, who has already bumped off arch-enemy Owen Wilson and left ex-wife Trina to die, has so far gotten away with it. But scenes to be screened this summer will see the storyline come to a climax.

Though soap fans can breathe a sigh of relief as it won't be a well-loved character that gets bumped off… this time.

On a mission to "save" those in need, Lucas drives to a red light district in search of prostitutes. But having found his victim, he drags a girl into the woods and begins preaching to her, saying her job is "dirty" and a "sin in God's eyes". Despite her best efforts to get away, the lass winds up being strangled with Lucas' tie - the same move he used on love-rival Owen.

A soap source told the Daily Star: "Despite being a Christian, Lucas seems happy to kill. How many more will he bump off before he's caught? He could well be the most dangerous killer Walford has ever had."

With nine characters set to depart Albert Square in the coming months, it seems Lucas has plenty of potential victims to choose from. 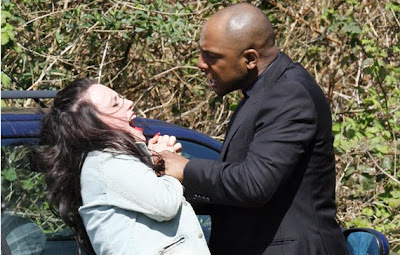