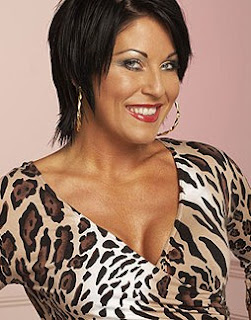 Jessie Wallace has revealed that even she has been kept in the dark about Kat Moon's mystery man in EastEnders.

The EastEnders' star admitted that the identity of her character's new lover is being kept a secret even from her and fellow actors to ensure nothing is spoilt for viewers.

According to Inside Soap, Jessie said: "It's really exciting! It's cleverly written so no one knows who Kat's secret lover is - not even me or the mystery man himself.”

The actress added: "I love coming in to work every day and discovering even more brilliant twists to the plot."

The love affair between Kat and the mystery man kicks off when Kat becomes manageress of the Queen Vic football team.

Jessie admitted: "She loves it because it makes her the centre of attention. The spark in her marriage to Alfie has fizzled out, so Kat's really lapping up the banter from her new players.”

It's rumoured that Jack Branning, Derek Branning, Ray Dixon, Max Branning and Michael Moon are among the guys in the line-up, and Jessie can't wait for the man's identity to be revealed.

"Everyone is going to love the excitement of the storyline. The scriptwriters have been brilliant at putting everyone in the frame," she said.

The soap star admitted: "I can't wait to find out who it is!" 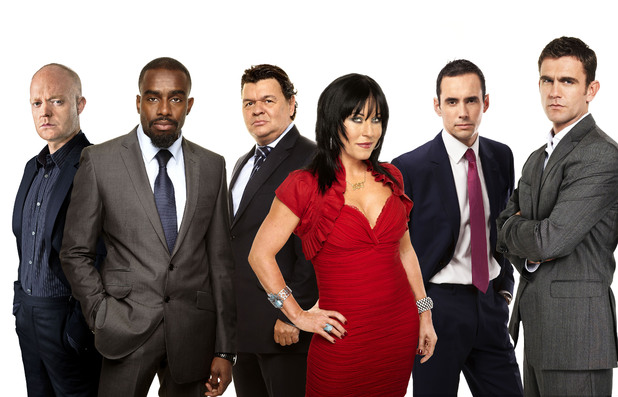 Unknown said…
This comment has been removed by the author.
Friday, 13 July, 2012

Unknown said…
i dont know what it is about derick but id give him one any day!
Friday, 13 July, 2012

Anonymous said…
I like Derek too; like his manners and sentimentality about 'family' and doing what's right on one hand, and his toughness when it suits him on the other, if you behaved, I think he'd treat a lady right.
Sunday, 15 July, 2012

Anonymous said…
About Kat, I don't care so much about her and what she gets up to.
Ok,so she's addicted to illicit sex and the thrill of it. Alfie doesn't deserve all the hurt but he loves her enough to look the other way, for now.
Kat's becoming just another tarty old slapper, too predictable = boring.
Sunday, 15 July, 2012

Anonymous said…
Stacey slater is the best person in the who entire world
Tuesday, 07 August, 2012