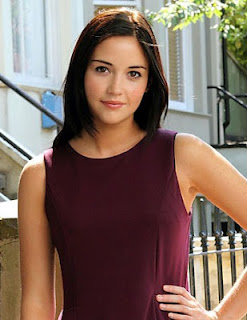 EastEnders bosses have spent a million pounds filming its biggest ever car crash, which will leave fans fearing their favourite characters have been axed, according to reports.

The Sun said that an incident happens when Lauren Branning, played by Jacqueline Jossa, steals her uncle Derek's Jaguar and goes for a ride with her cousin Joey.

But the car crashes into a shop window and viewers will see characters rush to help the pair before the car explodes.

The crash was filmed over a five-day shoot in Keynsham, Somerset.

An EastEnders insider said: "No expense was spared on this car crash. With salaries, location fees, hotel costs, security fees and maintaining the set for five days, costs were nudging one million pounds.

"But fans will think it all worth it with this thrilling plot line." 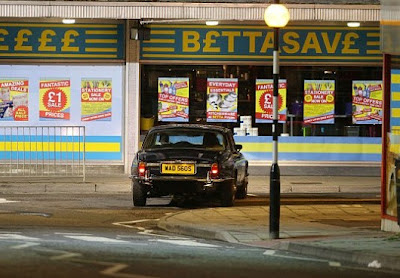 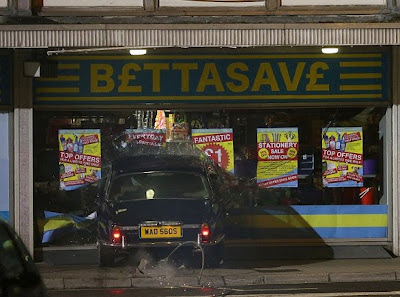 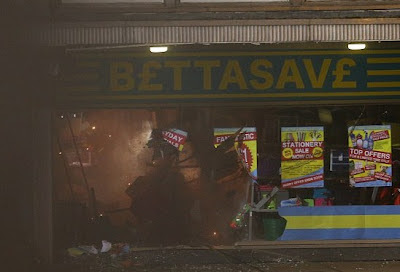