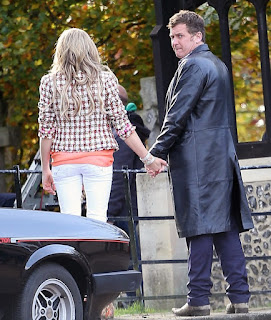 The Daily Mail reports that Richie has filmed scenes with co-star Rita Simons (Roxy Mitchell) in which their characters were photographed holding hands.

The paper says the scenes, filmed on Tuesday, were part of baby Lexi's christening and also included an argument between Alfie and Roxy. 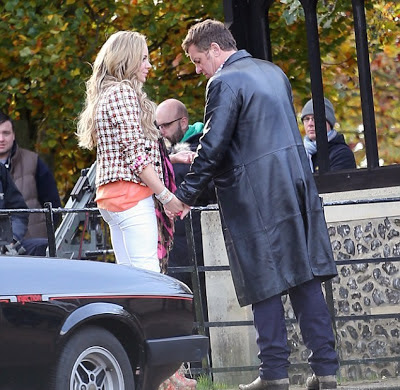 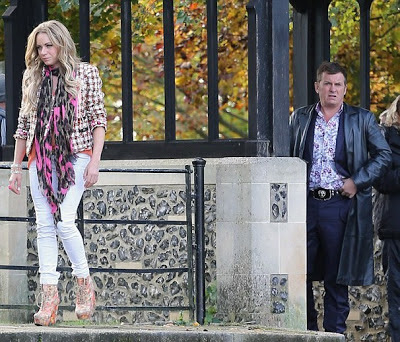 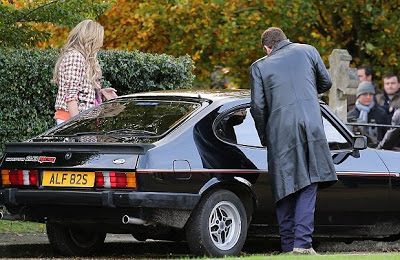