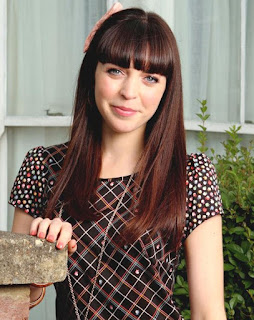 Unlucky in love Arthur 'Fatboy' Chubb, played by Ricky, has finally found love again with beautician Poppy Meadows, and the pair are even getting their own EastEnders spin-off special All I Want for Christmas on the Red Button (Thursday 27 Dec 27)

And Ricky and Rachel, who plays Poppy, told Inside Soap they are hoping for a rare soap happy ever after.

Rachel said: "It's all very sweet for them both at the moment. I reckon they're going to be one of those couples who you want to shout 'Get a room!' at.

"They're probably the jolliest couple in Walford.

"They're characters who need to be loved. Poppy certainly hopes she's found her Prince Charming."


Over the years Fatboy has fallen head over heels several times, only to get his heart broken.

He fell for friend Mercy Olubunmi and offered to marry her to help her get British citizenship, only to be knocked back, and earlier this year he was dumped by Whitney Dean.

Ricky said: "I'm not sure Fatboy can survive another break up!" 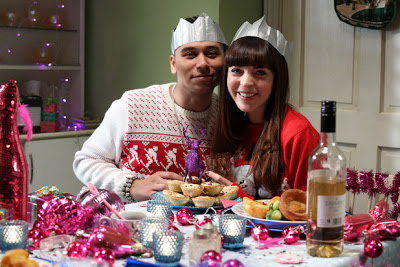 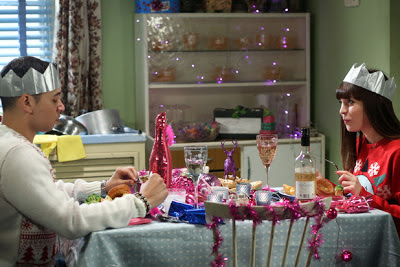 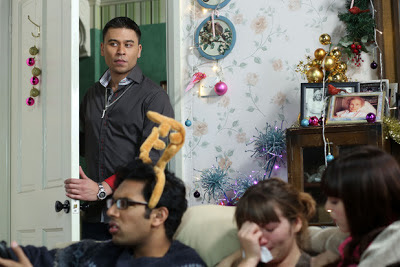