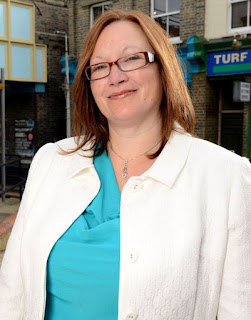 Executive producer Lorraine Newman confirmed the news, saying that the new arrivals will arrive in Albert Square later this year.

She told the Daily Star Sunday: "Discussions are going on and it's still very much in the early stages of development. It's definitely going to happen. It's a very exciting time to be a resident of Albert Square".

"We've already got so much lined up over the next few months with our existing characters. Bringing in an entirely new family will only add to the drama."

The last family introduced to Eastenders was the Masoods almost five years ago.

A insider source added: "It's been a while since we had a new family arrive.

"There's a real buzz on the set at the moment and everyone is very excited about everything that's going to happen over the next few months.

"It's always interesting to see how a new family fits in with the locals and there's bound to be some feathers ruffled.

"You only have to look at the huge storylines the Masood family have been involved in over the last few years to see what can happen."
Email Post
Labels: Lorraine Newman