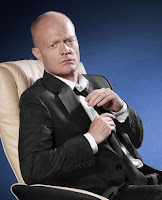 Max Branning is set to share another passionate clinch with secret wife Kirsty in upcoming scenes in EastEnders.

The soap bad boy has promised fiancee Tanya that he's got rid of Kirsty.

However, a picture in The Sun shows the pair smooching inside a car.

But things aren't all rosy for Max, as the snap also shows his face is bloodied and bruised, leading to speculation that one of the thugs who beat up his brother Derek might have caught up with him.

The soap's executive producer Lorraine Newman recently said Kirsty isn't going to give up Max to Tanya without a fight.

She told the EastEnders website: "Kirsty's tenacious, she's not going to let him go... It's not going to be a small fight. Let's just say - there's a lot of hair there!" 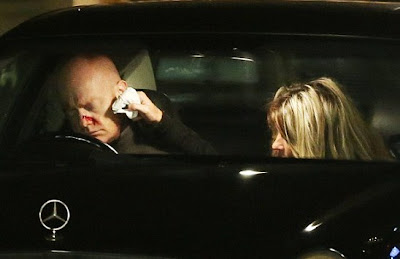 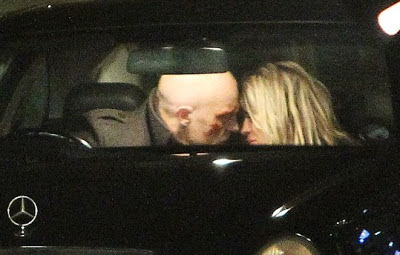 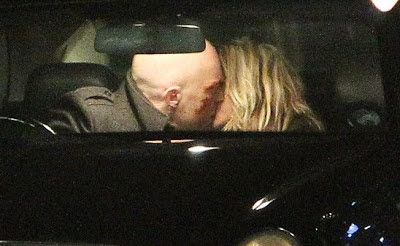