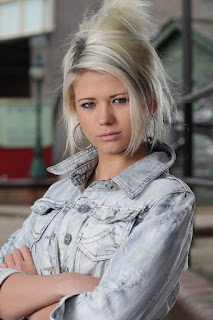 EastEnders star Danielle Harold has said her acting debut was even more terrifying because of the hardman she shares many of her scenes with.

Danielle plays teenage mum Lola Pearce in the BBC One soap and has ended up sharing a lot of screen time with Phil Mitchell, played by Steve McFadden.

The actress, who joined the soap in 2011 after appearing on Channel 4 reality show Jamie's Dream School, told the Radio Times online: "It scares the **** out of me... At first, every time I did a scene with Steve I couldn't remember my lines or I'd just flap.

"But now I've got to know him as a person and he scares me a little less, which I don't think he likes!" 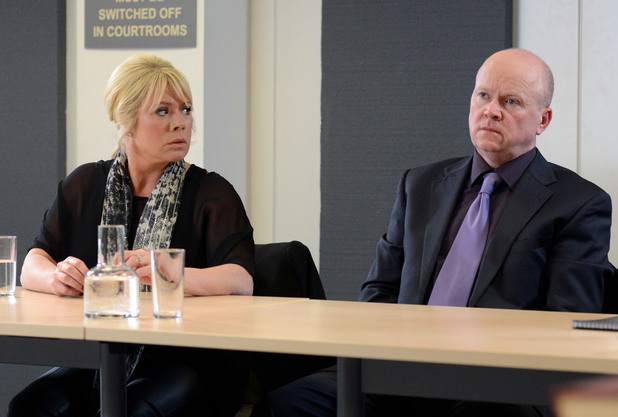 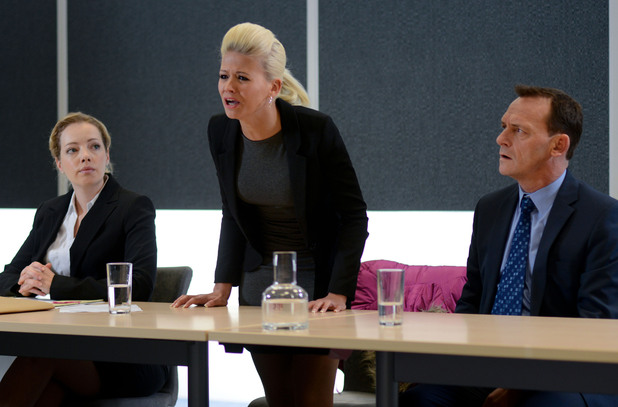 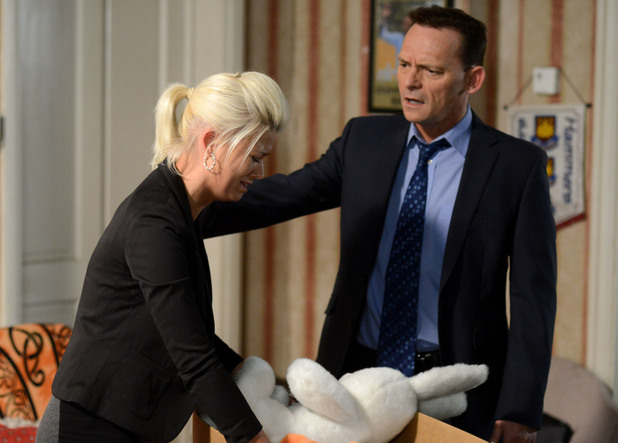 Anonymous said…
You are not receiving enough support of social services. They mean well but I think you could do with more support. Love to see you be a Mum to Lexi. And Phil does not scare me one bit!
Thursday, 07 March, 2013

Anonymous said…
Oh and babies do not remain in Foster Care. They get adopted out sadly petal. x
Thursday, 07 March, 2013

Anonymous said…
Social services would not let aome like phil mitchel have lexi even on a temp bases
Friday, 08 March, 2013