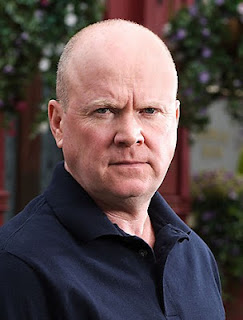 Hardman Phil Mitchell has had his fair share of scrapes in EastEnders over the years but the character's latest storyline looks set to be a shocker even for him- warning: spoilers ahead!

With his feud with Jack Branning escalating, Phil will be rushed to hospital, according to storylines released to All About Soap Magazine.

Phil has enraged Jack in recent months by trying to cause problems in his relationship with Sharon Rickman. The intense love triangle only increases in drama in the coming weeks' episodes as Jack angrily attacks his long time rival.

According to the magazine, Jack will fear he has killed Phil as the Albert Square veteran is left lying lifeless at The Arches following their fight, shocker!

The storyline kicks off when a jealous Jack encourages Sharon to stop running the R&R club for Phil, insisting that she could get a better-paid job somewhere else, away from Phil. When Sharon considers the idea Phil is quick to respond by offering her a stake in R&R. We spy trouble ahead!

However, Jack is at the end of his tether over Phil's 'friendship' with Sharon, and heads over to The Arches to warn him off as only an EastEnders character can do. Phil refuses to call off his deal with Sharon, so Jack punches him leaving Phil to fall backwards into the pit at the garage.

With blood trickling from an unconscious Phil's ear, Jack runs from the scene before considering whether to leave Walford to escape the repercussions. He eventually confides in his brother Max over what he's done but is too frightened to check on Phil to see if he is still alive.

All becomes clear later though as Phil staggers into the pub where a shocked Jack is drowning his sorrows. Although Phil initially has no memory of what happened to him, he soon remembers enough to announce Jack's guilt to the whole pub. 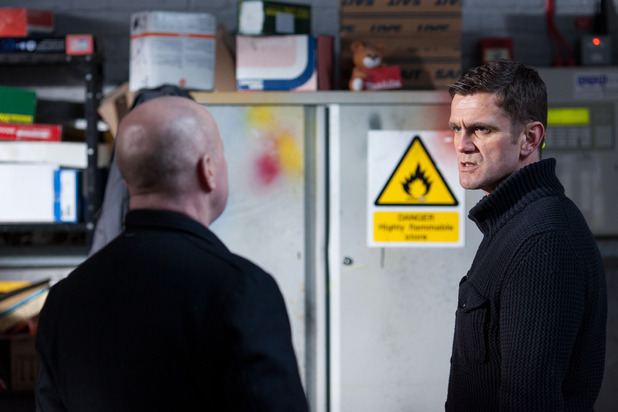 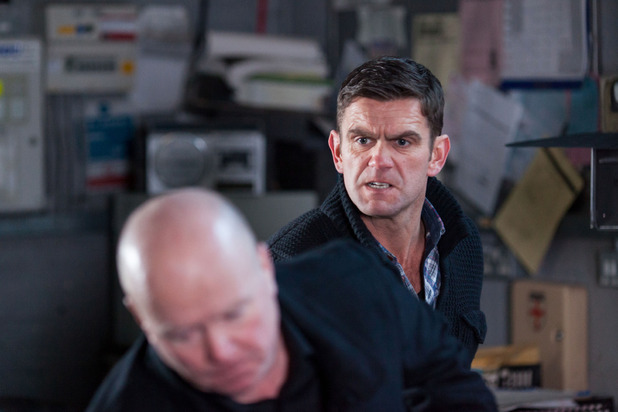 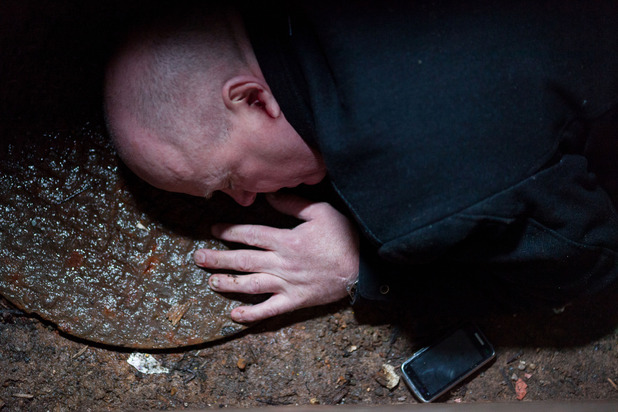