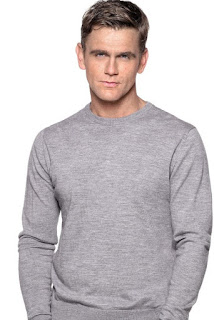 The wedding day of Sharon and Jack will not go according to plan in EastEnders next month.

The Mirror reports that Sharon will call off the wedding when she discovers that Jack has been talking to his former girlfriend Ronnie Mitchell.

A source told the paper: "Sharon hoped her wedding day would be one of the happiest days of her life.

"But the love triangle with her, Jack and Phil Mitchell causes rows in the lead up to the wedding and after Jack and Phil clash she discovers Jack has been in contact with his ex Ronnie Mitchell who is in prison.

"That is the final straw and the wedding is called off, which may give Phil hope of a reconciliation."

The source added: "Sharon has been unlucky in love a number of times and judging from this storyline that doesn't look like changing."
Email Post
Labels: Jack Phil Mitchell Ronnie Sharon

Anonymous said…
How can sharon behave like this especially as she kissed phil and always at his beck and call
Saturday, 09 March, 2013

Anonymous said…
I hate sharon
Tanya and phil errrmmmm wtf
Phils gone nice now
Max is a plain out dog
Want shirly to die
I want, Ronnie,shaun,stacy,grant to come back ie all the best ones to come back cuz eastenders is getting ship and depressing
Friday, 22 March, 2013