Letitia: Phil not right for Sharon 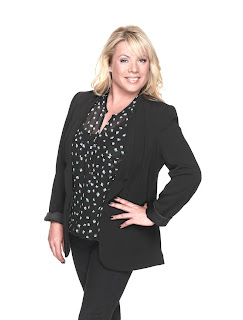 EastEnders star Letitia Dean has confessed she doesn't think Phil Mitchell is 'the one' for Sharon Rickman.

Sharon and Jack Branning's wedding day is headed for disaster when old flame Phil shows up at her door on the way out to her hen night and kisses her.

But Letitia told TV Choice magazine: "I love working with Steve, but I don't know if Phil and Sharon should be together. They have a lot of history, but I'm not sure she loves him.

"Her interest in Phil was piqued when she saw him getting involved with Tanya [Branning], and she doesn't want anyone else to have him. She's shared so much with him and the passion is definitely there."

The actress also thinks Sharon would be better off with Jack than bad boy Phil.

Letitia said: "She does realise she'd be better off with Jack, and he's a great father to Denny and loves him very much. He's the most decent bloke she knows. Sharon loves Jack, but doesn't really know what she wants. She's torn."

Little does Sharon know Jack is set to ditch her for his ex Ronnie Mitchell. 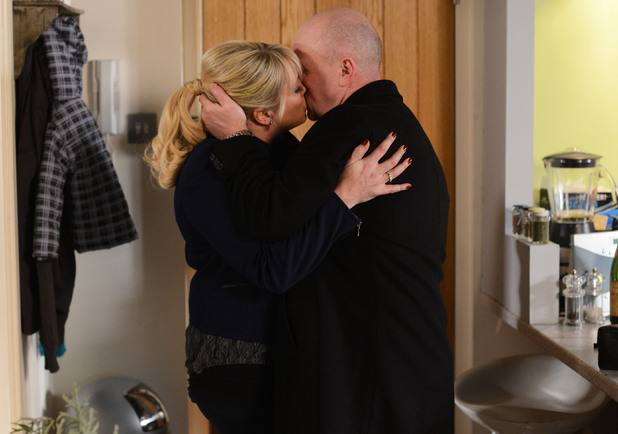 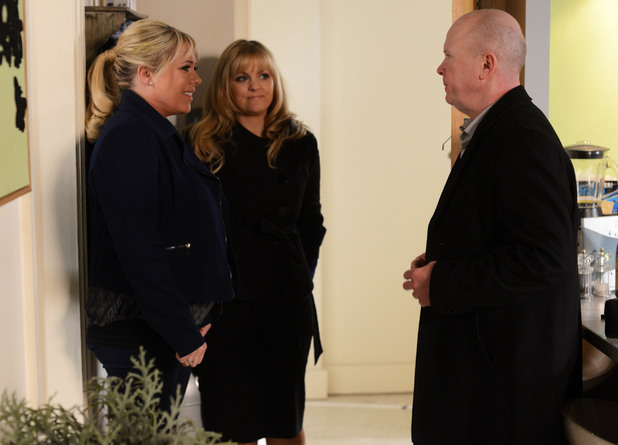 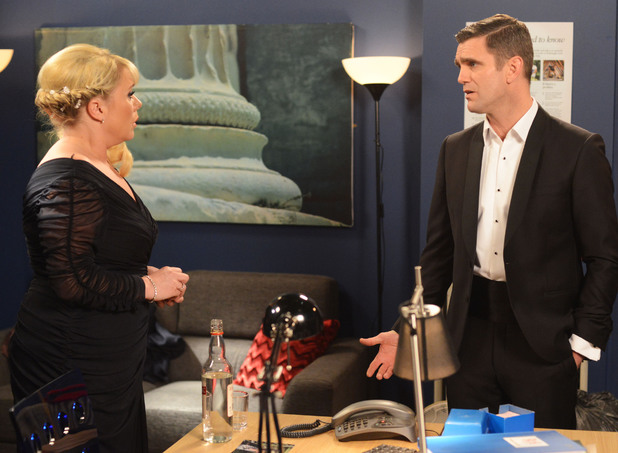