EastEnders teen Lauren Branning hits the bottle again after being rejected by her ex-boyfriend and cousin Joey Branning.

Lauren feels lonely after being snubbed by Lucy Beale and Whitney Dean, who go on a girls' night out without her.

The teenager who has been battling alcoholism for some time - drowns her sorrows at The Vic, and when Joey finds her drinking alone he takes her for a walk in Albert Square to try and sober her up.

But Lauren gets the wrong idea and tries to kiss him. When Joey pulls away she is left devastated.

Feeling down, Lauren heads off to the allotments and downs a bottle of wine on her own.

As Lauren's drinking spirals further and further out of control she could be headed for real trouble, when she gets on the wrong side of the law.

These scenes begin to unfold on the BBC soap from Tuesday 21 May 2013. 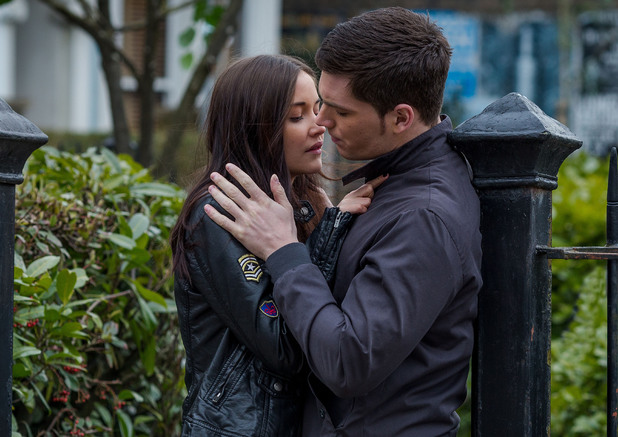 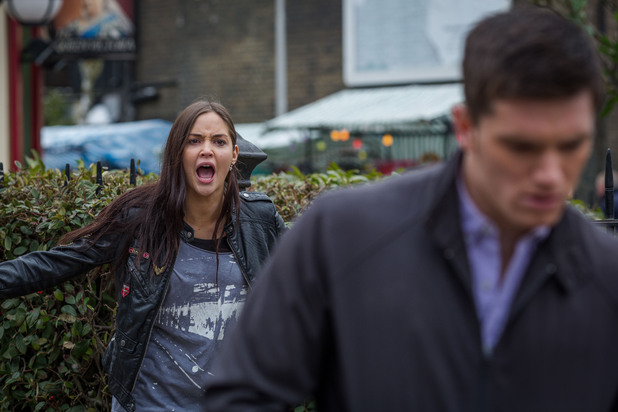 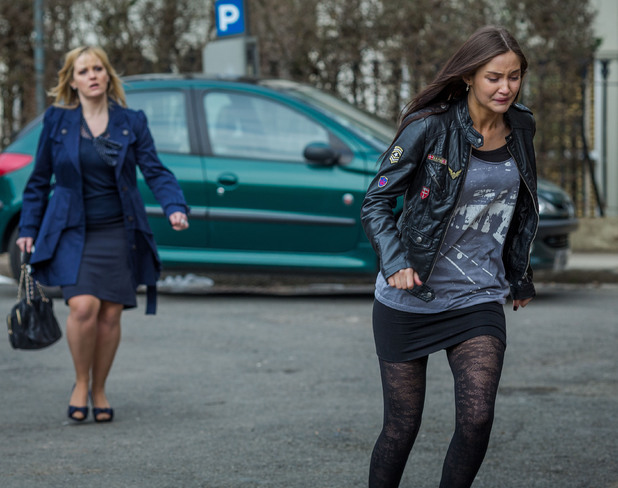 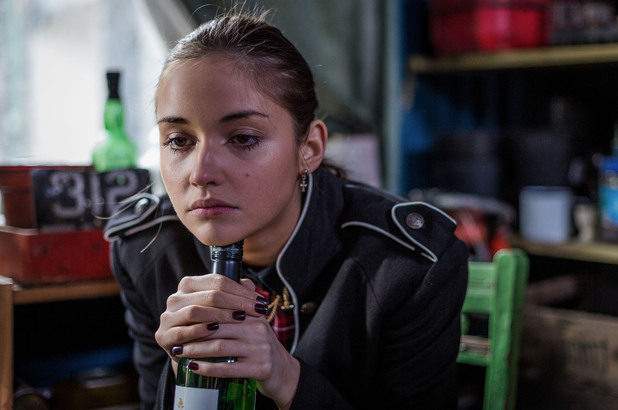