EastEnders' villain Michael Moon is set to reward teenager Alice Branning with a kiss when she helps him get close to baby Scarlett again.

But Michael's manipulation of the teenager's crush may backfire on him, depending on how far he is really prepared to take their relationship.

Alice is hired by Janine Butcher this week after she sacks her nanny and then struggles to cope with baby Scarlett on her own.

Alice who plays a part in getting the nanny sacked - dashes round to tell Michael, who Janine has banned from seeing his daughter since she returned to Albert Square to find him living with old flame Kat Moon.

Michael knows how Alice feels about him and is delighted she is helping him to get close to Janine and Scarlett.

But viewers will find out when the scenes air on Monday May 13th on the BBC soap, just how close Michael will get to Alice... 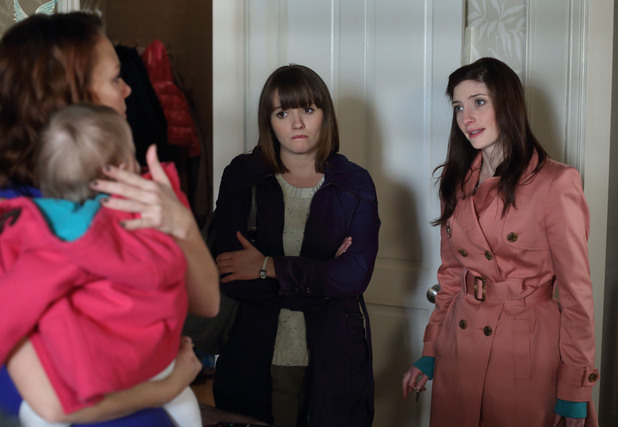 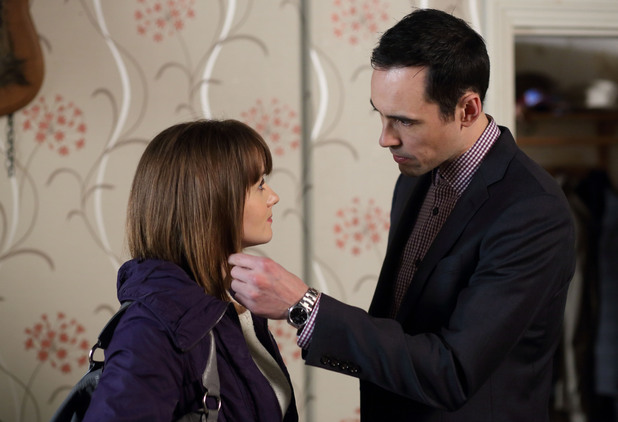 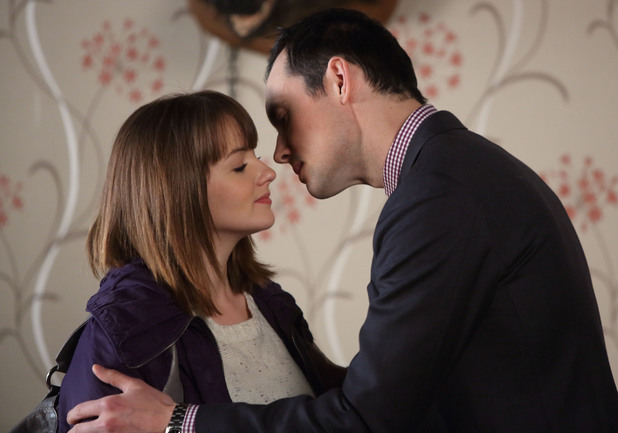