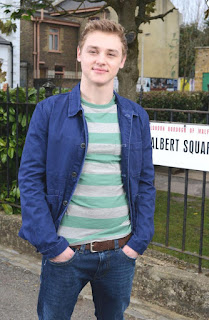 EastEnders newcomer Ben Hardy has said he isn't worried about kissing scenes because he's had plenty of practice.

The actor who has been cast as the latest incarnation of Peter Beale in EastEnders told The Sun he wasn't shy about intimate scenes.

He said: "This is my first telly role, but I've done countless kissing scenes in the past. The last play I did, I was naked, simulating sex. So for me a kissing scene on EastEnders will be a doddle.

"I've got my first topless scene coming up. I won't be stepping out the shower yet, it's more taking my T-shirt off to help a young lady. That's all I can say."

Ben has also been enjoying getting stuck into the EastEnders fight scenes by going for Joey Branning, played by David Witts.

He said: "We went for it. You don't want to go too far, but if you don't go far enough it's rubbish."

Ben will soon be seen taking alcoholic teen and ex-flame Lauren Branning on a date, not realising she is a problem drinker.

He is encouraged to take her out by her mum Tanya who thinks he will be a good influence, but things quickly turn sour when Peter realises the extent of Lauren's problems. 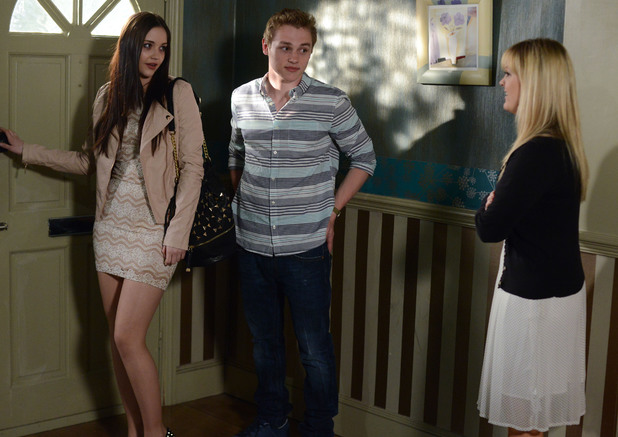 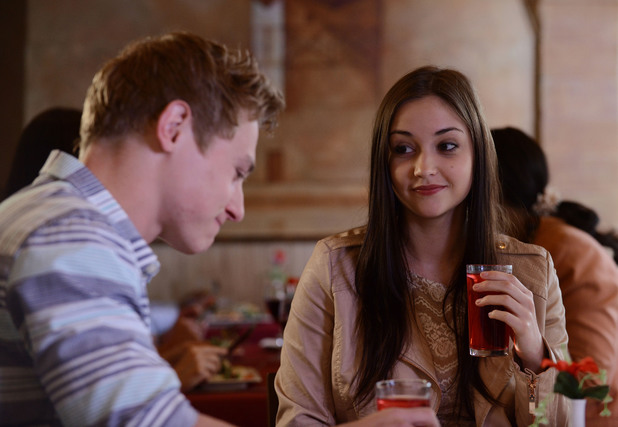 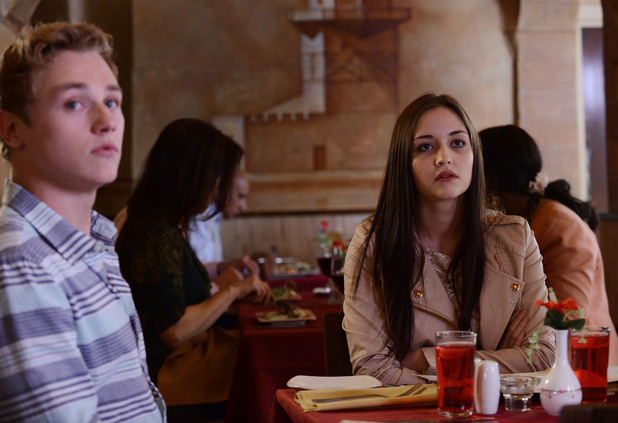 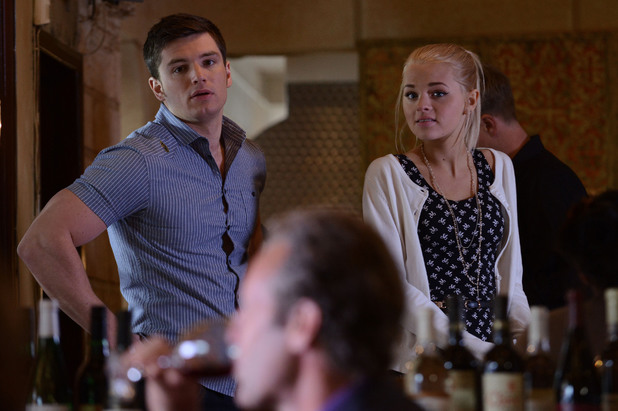