EastEnders fans will see fists fly in the soap next week as part of the Lauren storyline.

Joey storms into the café after he discovers that Lucy lied about where Lauren was the night before she was hospitalised.

Peter then intervenes to defend his sister and a fight breaks out between the two men.

Speaking to The Sun, Hardy said of the fight scene: "We went for it. You don't want to go too far, but if you don't go far enough it's rubbish." 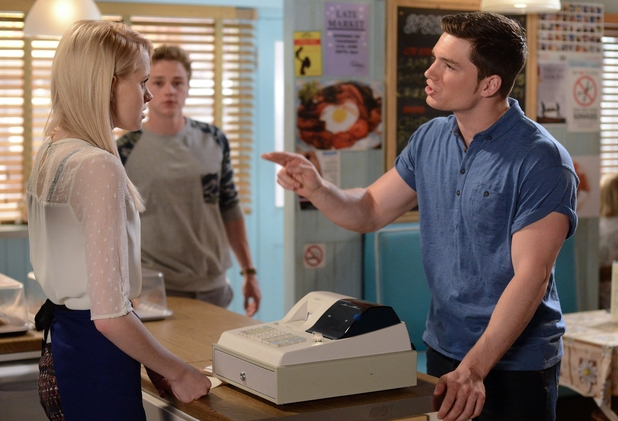 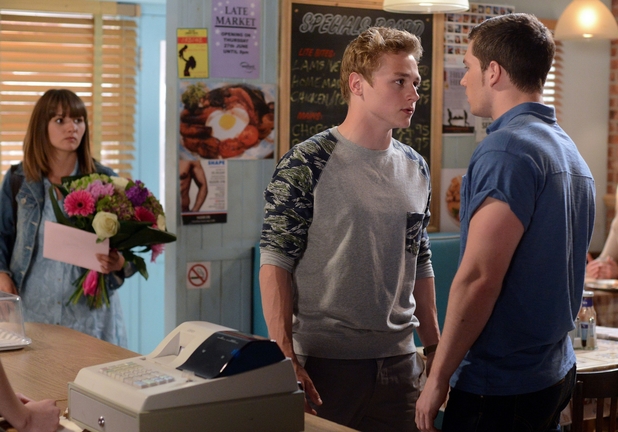 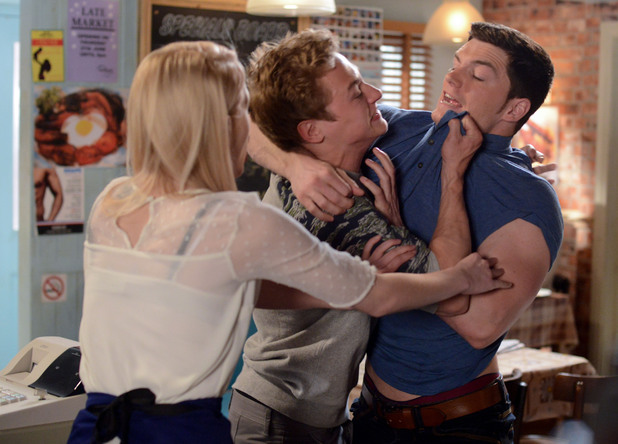