EastEnders' Max Branning is left broken-hearted when Tanya Cross waves farewell to Walford.
After finding out that wife Kirsty  had lied to him about being pregnant, the car salesman is forced to bid a tearful goodbye to his ex-wife Tanya.

"Max realises Tanya, the one real love of his life, is leaving Walford and isn't going to change her mind. Tanya is determined to do the right thing for the sake of her children but will Max be able to keep the rest of his family together or will they decide to go along with Tanya?" a spokesman for the BBC One soap said.

"As they say a tearful farewell to each other, the love between them is evident and it will never go away..." they added.

Tanya's farewell episode will be shown on June 28.

Jo has revealed she is leaving the soap, so she can spend more time with her family.

"We were renting a place that was only 15 minutes from the studio, but even then I could go three whole days without seeing my children. In years to come I wouldn't be going, 'Ooh great I've got lots more money in the bank,' I'd be saying, 'Wow, where did my children go?'" she told TV Times.

The actress admitted she would miss her screen husband the most: "Jake's a wonderful actor and I've been incredibly lucky to play opposite him. When you have a chemistry like that, it's effortless." 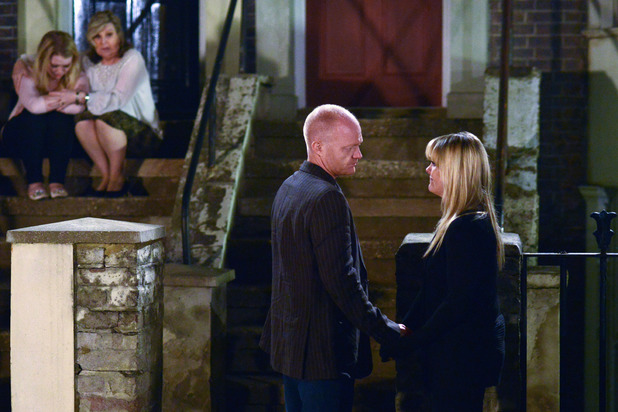 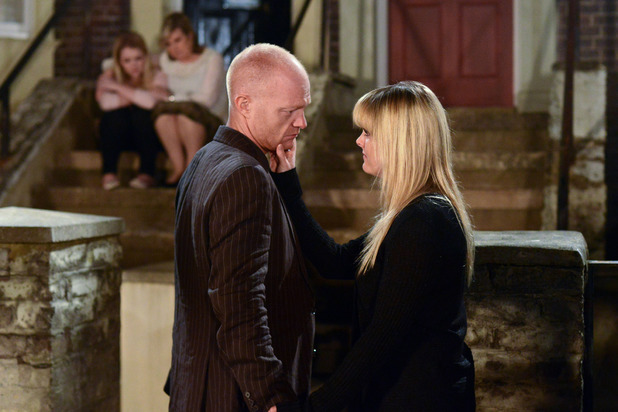 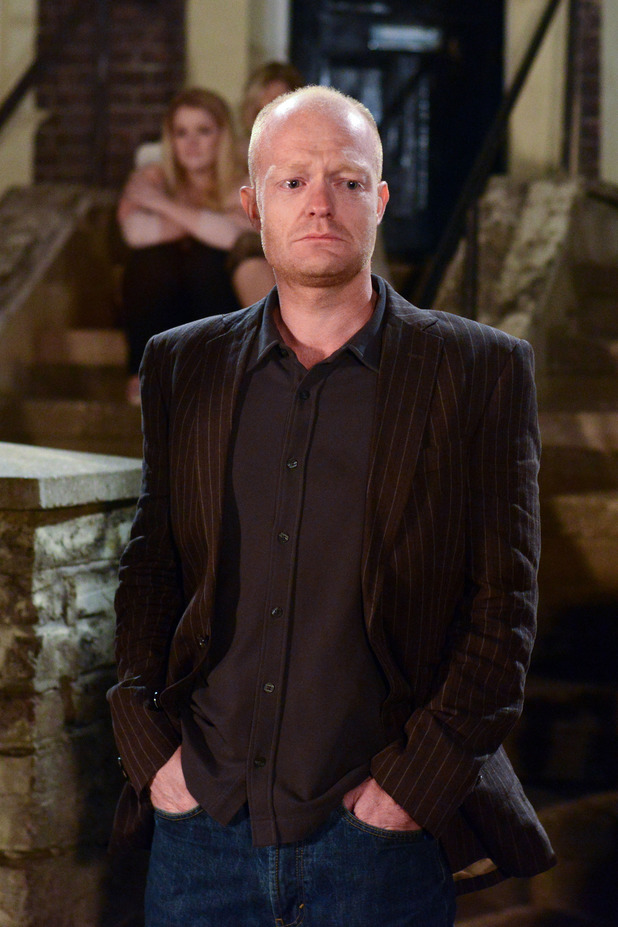 Anonymous said…
Poor max.will miss tanya as she was a good character to watch.
Sunday, 30 June, 2013