EastEnders bad boy Michael Moon is set to give into temptation, as he gets closer to Alice Branning.

The manipulative businessman, played by Steve John Shepherd, shares a kiss with the besotted teenager after rejecting her.

When Michael fails to track down wife Janine and his daughter Scarlett, his daughter's nanny Alice goes to comfort him. But when she takes his hand, he pushes her away.

When Alice tells him that she knows he lashed out because there's nothing left for him to control, he decides to take advantage of the teenager - aware that she has a crush on him - by snogging her before leading her upstairs... 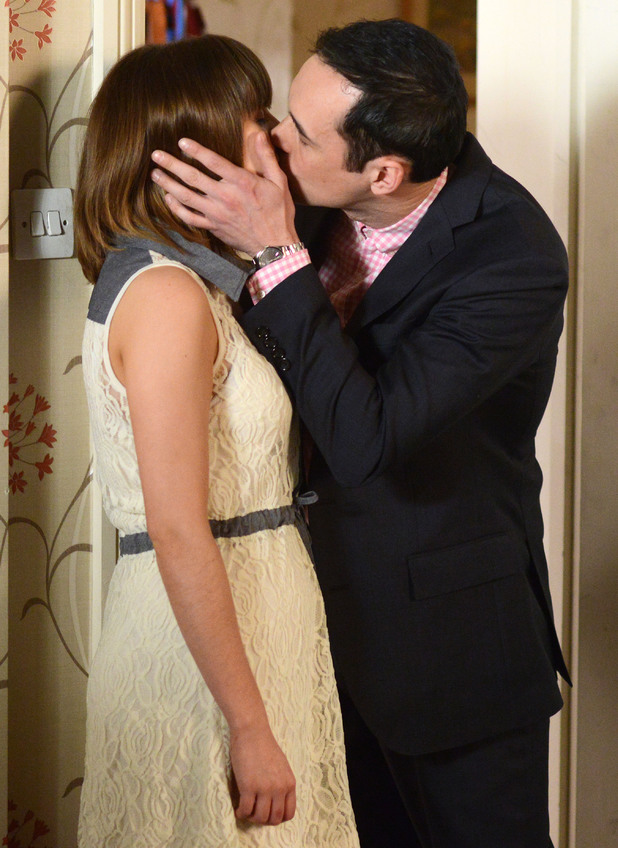