There were fast and furious scenes in Walford as EastEnders stars put the pedal to the metal while shooting the soap's most explosive stunt ever.

Filmed on location, the dramatic scene sees veteran bad boy Phil Mitchell and manipulative newcomer Carl White in a high-speed crash with a lorry - leaving Phil fighting for his life.

Actors Steve MacFadden and Daniel Coonan looked suitably banged up as they played their part in the storyline, which will screen in September.

Barbara left the show in 2010 amid reports she would never return to a part that was hers since 1994.

EastEnders executive producer Lorraine Newman said: "A suitably explosive start to a jam-packed autumn and winter full of love, romance and reprisals. Treats for audiences old and new. And one literal vanishing act. It's time to take your seats." 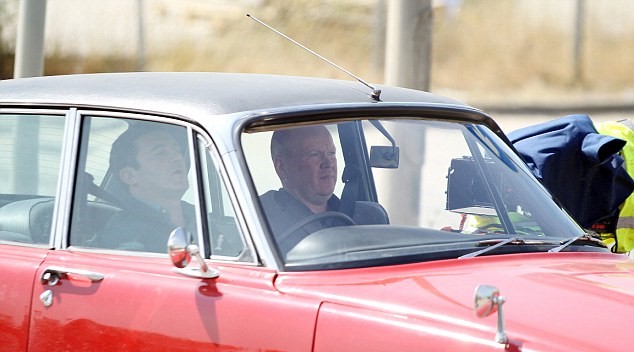 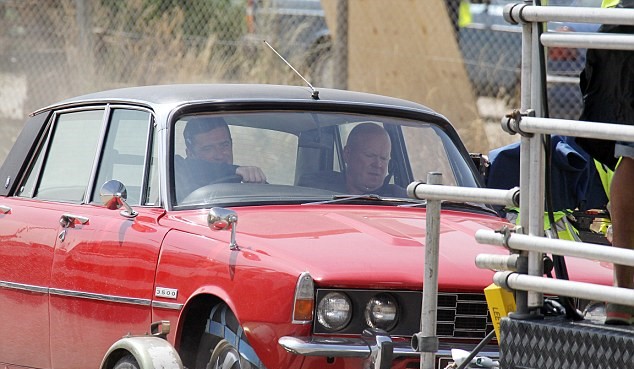 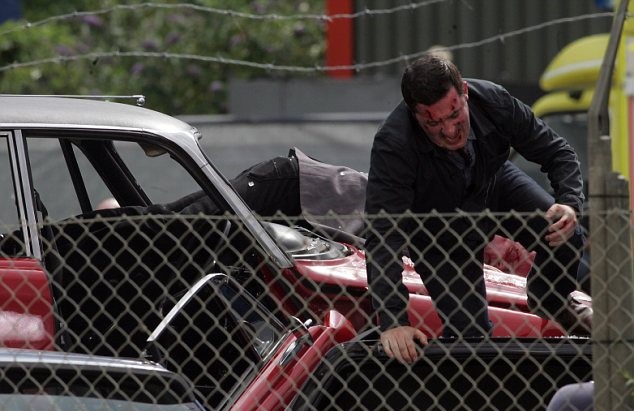 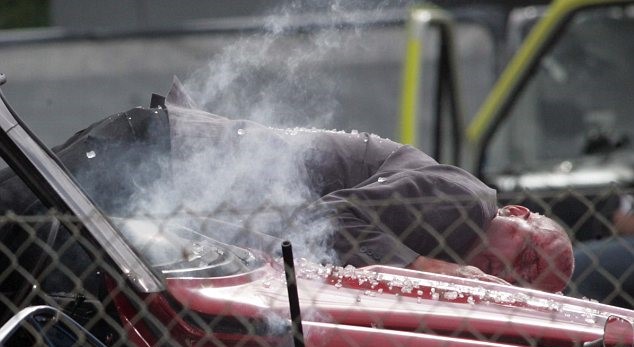 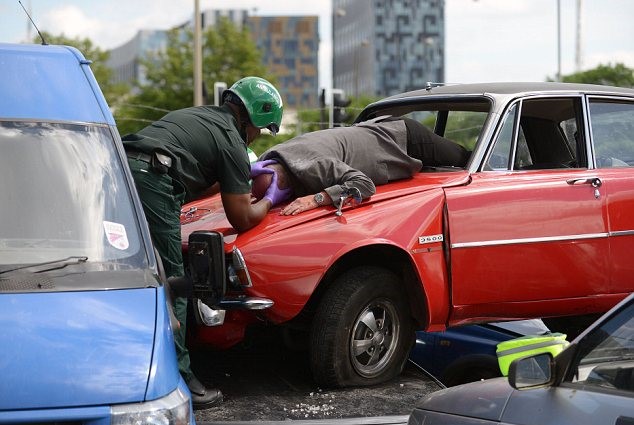 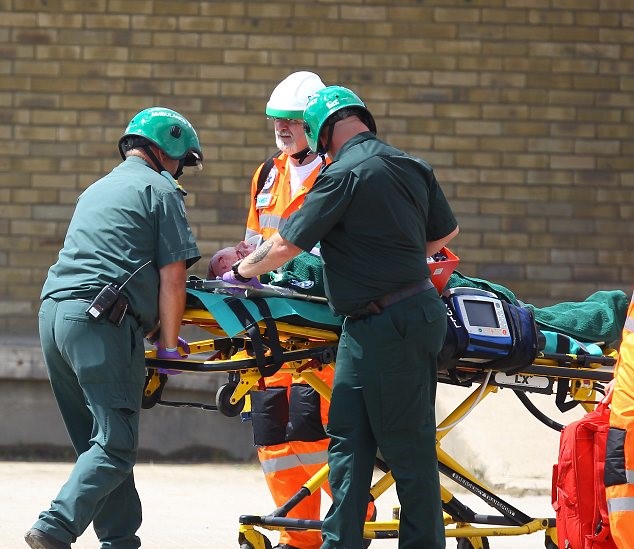 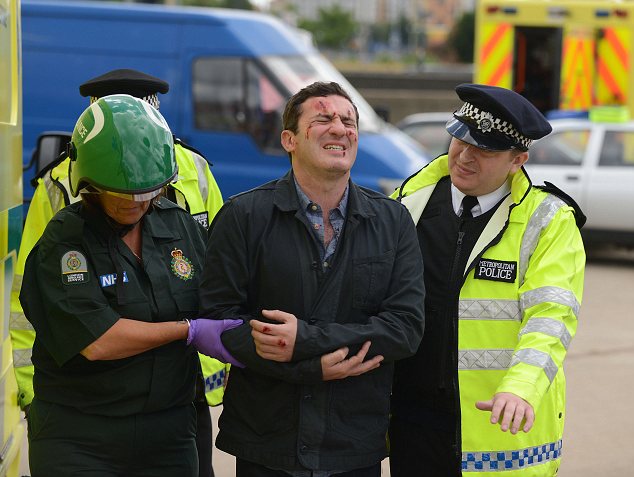