With Jamie Lomas set to make his EastEnders debut next week, the actor has said that fans will see an "explosive" storyline involving his character, Jake Stone.

Lomas' debut as the recovering alcoholic will be screened on Thursday August 15, when he meets Lauren at a counselling session.

The former Hollyoaks star told Inside Soap: "Jake has a dark past that's going to come back to haunt him. The bosses are trying to keep the details as quiet as possible, as there's some massive stuff coming up - it's going to be explosive."

Lomas added: "And I like the fact that they're being so secretive - even I don't know the full extent of what he's hiding!" 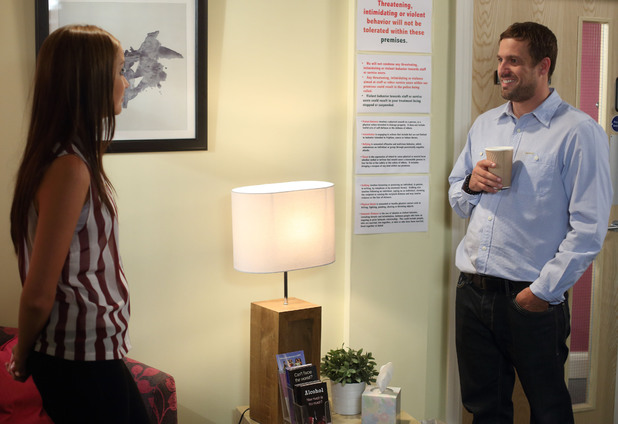