EastEnders' bad boy Carl White is set to face the long arm of the law - when he gets searched by the police.

The Walford newcomer, played by Daniel Coonan, will be stopped as he sits outside the B&B reminiscing about the past with ex-girlfriend Kirsty Branning.

Their chat comes after he had a huge row with Kirsty's ex-husband Max, but the police show up after receiving a tip-off that he is dealing drugs. The two cops then publicly search him, as his ex looks on.

"But who was behind the phone call and will the police find any evidence on him?" an EastEnders spokeswoman teased.

Meanwhile, Carl's brother Adam will make an unexpected visit to Walford, where he blackmails Kirsty.

The episode will be shown on the BBC soap on August 15. 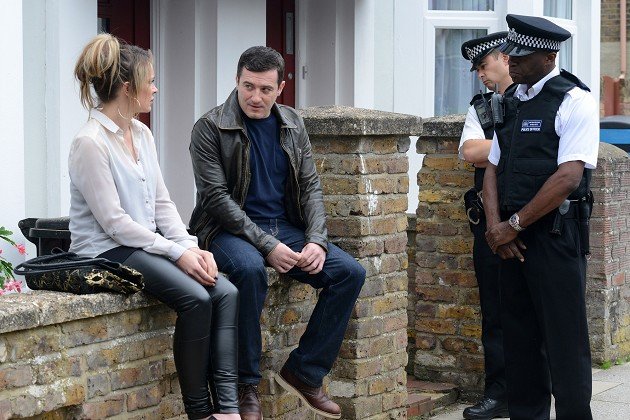 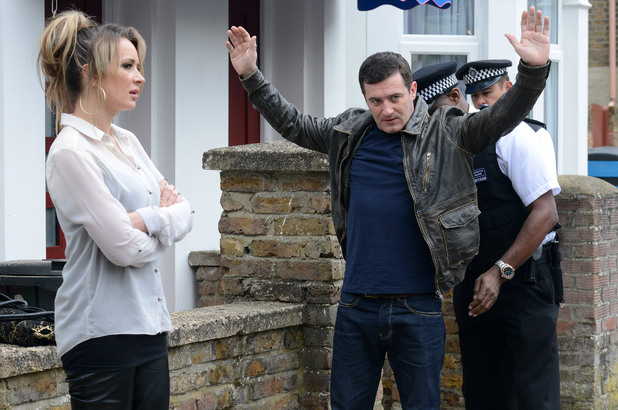