EastEnders resident Kirsty Branning will face a new threat from Carl White's brother Adam, when he makes an unexpected stop in Walford.

Carl's ex-girlfriend and Max Branning's estranged wife Kirsty gets a shock when she sees Adam in Albert Square.

As she tries to run from him, he grabs her and drags her into a corner, demanding that she gives him some money to stay away.

When Carl sees what is going on, he confronts his brother - but it is not known if he will help his sibling, or defend the woman he loves.

Daniel, who arrived on the Square in June, has teased that there's more to expect from his alter-ego Carl.

"Carl is a bit of a dark horse. Expect the unexpected because Carl is a very clever little character," he said.

"While he's a bad guy, he'll present different fronts to different people. He's quite charming, manipulative and a little bit slippery. He's used to getting what he wants."

This episode will be shown on the BBC soap on August 15. 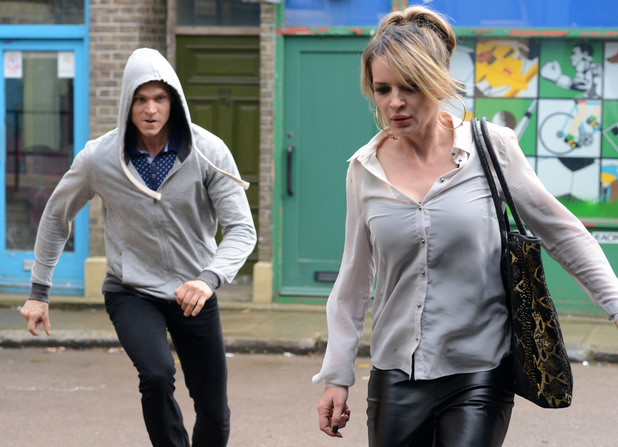 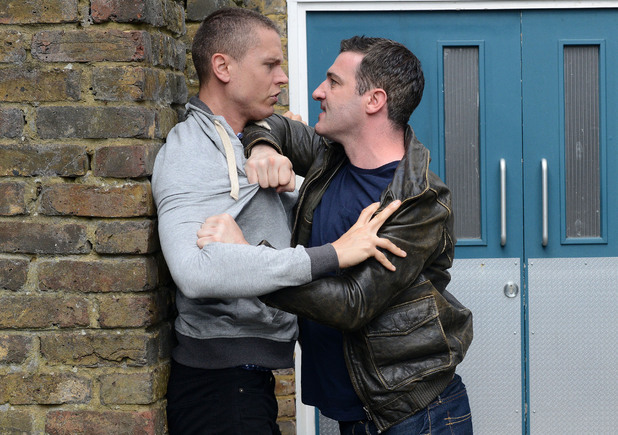