EastEnders actress Jasmyn Banks is set to leave the show - but not before causing more drama.

The 22-year-old, who plays Alice Branning, will leave in coming months as part of a storyline that will also see the death of Michael Moon .

A spokesperson for the BBC soap told the Radio Times: "We can confirm that Jasmyn will be leaving EastEnders later this year. We wish her all the best for the future."

Jasmyn, who joined the show in May 2012, thanked fans for all the messages on Twitter, and hinted there will be further excitement for her character as the plot hots up.

"Thanks so much to everyone wishing me well, you've made me smile, but fear not there's still a lot to come on screen for Alice #staytuned," she wrote.

In the past months, viewers have seen Alice become increasingly infatuated with menacing Michael as he tries to gain custody of his daughter Scarlett from ex-wife Janine.

A source has teased: "Janine and Michael will really up the ante in terms of how far they'll go for baby Scarlett. Expect many twists and turns as Michael's manipulation of Alice increases."

Fans will also see a "completely different side to Alice" when she sees Michael's true colours and realises he has been using her. 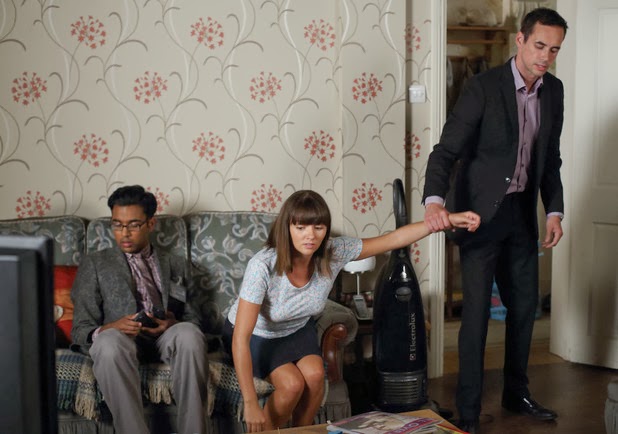