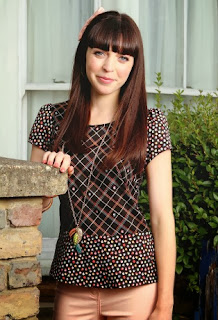 Four stars of EastEnders are lined up for the chop in a shake-up of the cast aimed at boosting the audience.

The departures are a result of changes introduced by new executive producer Dominic Treadwell-Collins, who has recently recruited Luisa Bradshaw-White and comedian Terry Alderton to EastEnders.

The new boss joined in July after a slump in the ratings.

A spokeswoman for EastEnders said: "We can confirm these actors will be leaving EastEnders. We wish them all the best."