Lauren Branning and Jake Stone are set to give in to temptation in EastEnders, and share a sneaky snog.

The duo, both recovering alcoholics, have been getting closer over the past few weeks as they confide in each other after meeting at counselling sessions.

The kiss takes place after Lauren, played by Jacqueline Jossa, turns to married Jake (Jamie Lomas) after she fails to get a cleaning job.

Upset, she heads to his bedsit and has a heart to heart, but as passion takes over, they begin to get more intimate.

Former Hollyoaks actor Jamie previously told Soaplife: "She's very attractive, but she is quite young. It is a gradual thing between them. Jake doesn't have an ulterior motive in getting to know her - he's not hiding the fact he's married, because he's just trying to help her and be a friend.

"That's what recovering alcoholics do. They try to be there to support each other," he added. 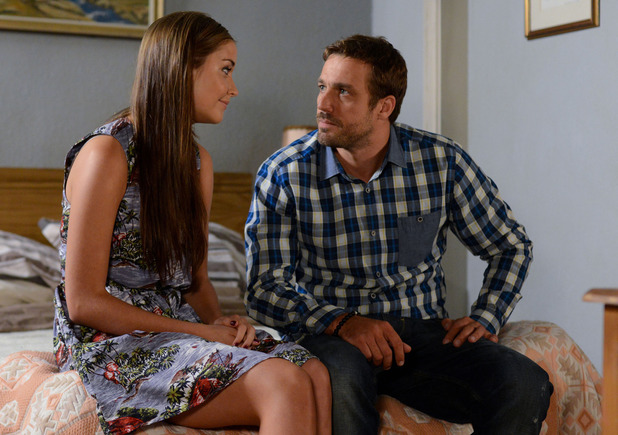 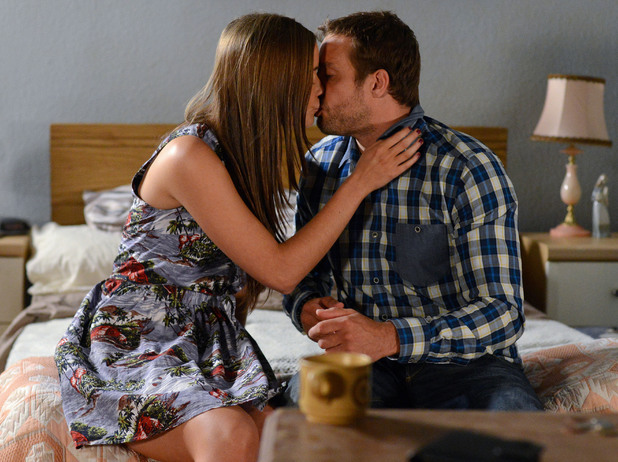 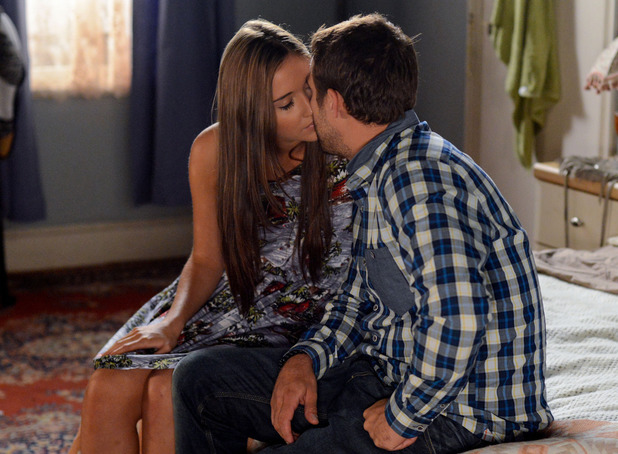