Sam and Ava to leave 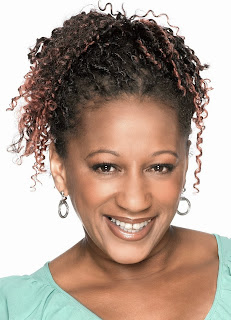 EastEnders characters Sam James and Ava Hartman are to leave the soap by the end of the year, it has been confirmed.

It was recently revealed the BBC One soap is axing characters Kirsty Branning, Carl White, Poppy Meadow and AJ White as part of shake-up to help boost viewing figures.

Now Digital Spy has reported Cornell S John and Clare Perkins, who play Sam and Ava, will leave the show when Sam's transplant storyline comes to an end.

Sam has recently told his family he is dangerously ill and needs a kidney transplant, and his son Dexter is set to face the difficult decision of donating one of his kidneys to help save his dad.

A soap insider insisted Sam and Ava's storyline was planned months in advance and was always due to come to an end this year. Their departure is not thought to be part of new executive producer Dominic Treadwell-Collins recent character cull.

Khali Best, who plays Dexter, is expected to stay on in Albert Square after his parents leave. 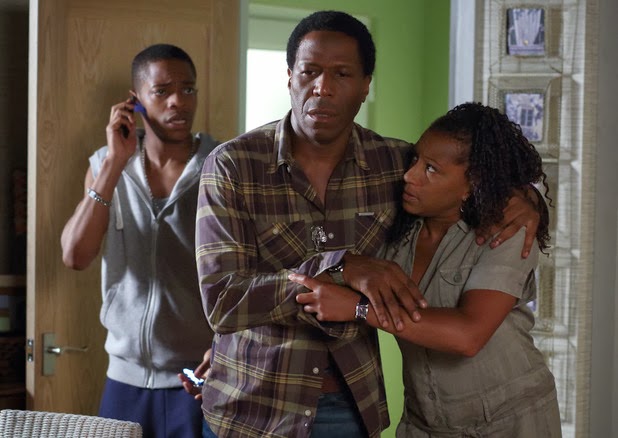 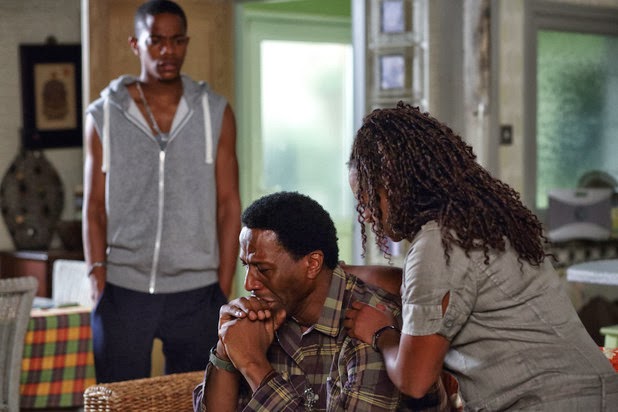 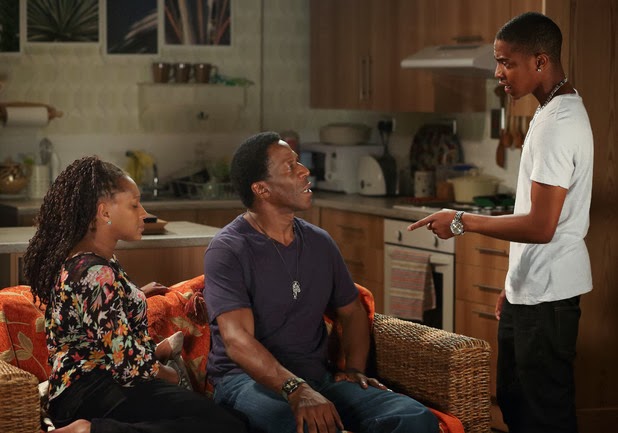 Anonymous said…
Eastenders is not a patch on the days of den and angie maybe they should pull the plug on the show
Friday, 18 October, 2013