The actress - also known for her role in BBC drama This Life and more recently seen in ITV's Home Front - will head to Walford to join the show in November.

She has already begun filming scenes ahead of her arrival on screen.

Tina - younger sister of Shirley, who is played by Linda Henry - is described by the BBC as "cheeky, full of energy, loud, brash and can be very, very naughty".

The 37-year-old actress said: "I am so excited to be joining EastEnders to play Tina as she is such a brilliant character to play. Linda is an amazing person to work with and the energy between Shirley and Tina is explosive." 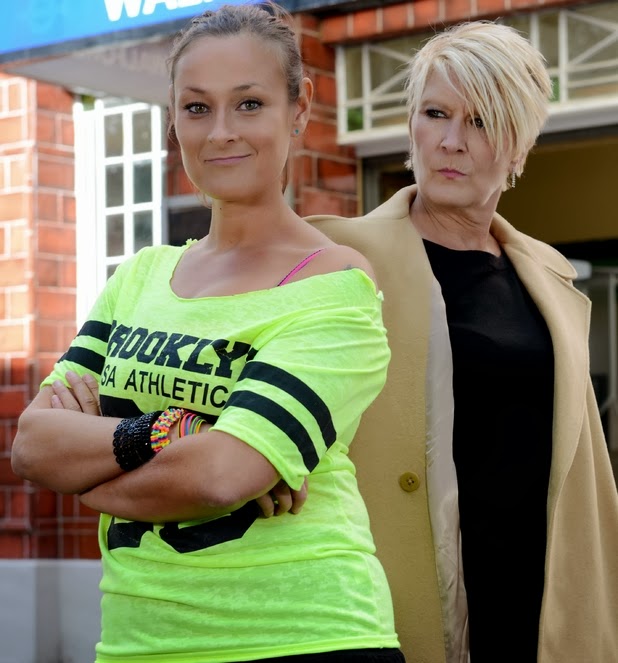