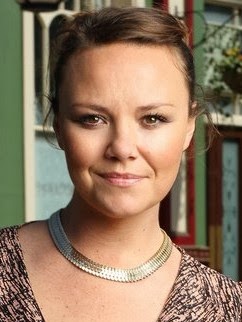 The actress, who plays popular character Janine Butcher, will depart the BBC One soap in early 2014.

An EastEnders spokesperson confirmed the news to Digital Spy this morning (October 28).

Brooks has played Janine on and off since 1999 and will depart the soap with a dramatic storyline, however it is not expected that she will be killed off in her exit plot in order to leave the door open for a future return.

Brooks told The Mirror of the news: "I decided a while ago it was time for me to leave Janine behind.

"Janine still has a way to go yet and is never far from Walford. It may be more see you later than goodbye." 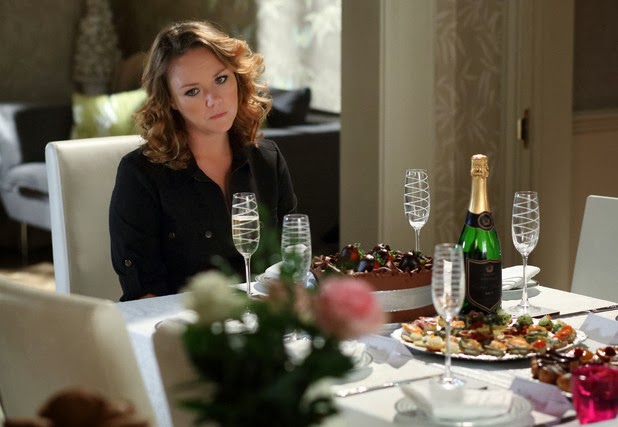 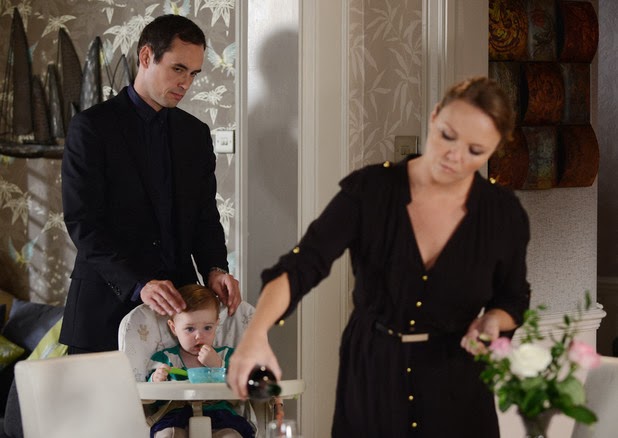