Danny Dyer: 'To take over the Vic on Christmas Day, it's like the perfect marriage' 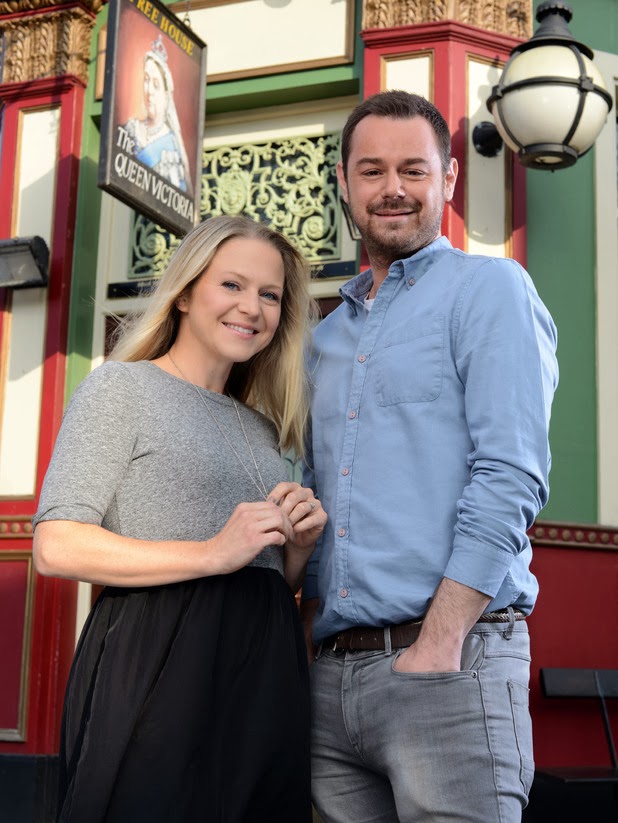 Danny Dyer has said being cast as the new landlord of The Queen Vic in EastEnders is like the 'perfect marriage' for him.

Danny, who had previously been in talks to join EastEnders, told Total Film magazine: "It's like the perfect marriage. To take over The Queen Vic on Christmas Day, to be on primetime TV on the BBC's flagship show... I want to show people what I can do."

The 36-year-old star  known for playing gangsters and hardmen in film such as The Football Factory and The Business, and fronting documentary series Danny Dyer's Deadliest Men - admits his acting career had taken a bit of a downward spiral of late. But Danny is feeling positive that things are on the up, and is even hoping for a knighthood.

Danny said: "Back in the Eighties Michael Caine was known for making terrible films and now he's been knighted. I can hope!"

Danny's last film, farce Run For Your Wife, took just £602 at the box office in its opening weekend earlier this year.

He said: "I did too many people favours. I realised, 'F***ing hell, I'm becoming a bit of a joke here.' I'm my own worst enemy. I don't blame anyone but myself."
Email Post
Labels: Linda Carter Mick Carter