David Witt: 'Joey's exit is not going to be massive' 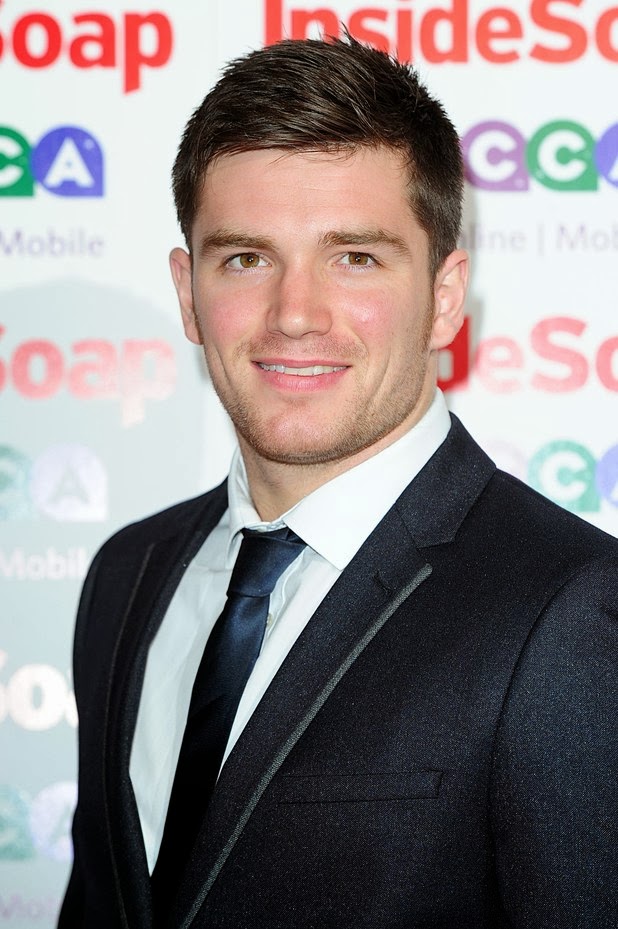 EastEnders star David Witts has confirmed he will be making a low-key exit from the BBC soap.

It was recently announced that David had decided he wanted to leave his role as Joey Branning and now he has explained to the Radio Times that there won't be any dramatic final scenes.

He said: "They're leaving the door open for me, which I'm really pleased about. To be honest, it's not going to be a massive exit because when you have one of those, it's then very hard for you to come back.

"So it's a nice story that gets me there, but it's not going to be anything that people will be talking about for years to come!"

David, who will bow out at Christmas, also explained more about his decision to leave EastEnders.

He said: "Eighteen months in, I just thought that now was the right time for me to go. For me, being an actor doesn't mean just playing one part. I want to go through the process again of picking up a script and working out what I want to do with it.

"I'm starting rehearsing Hairspray in February, which will be on at the Curve Theatre in Leicester. I'm really excited to be going back on stage. And there are a whole plethora of roles out there to try, be they in theatre, film or TV."