Natalie Cassidy 'to return to EastEnders' 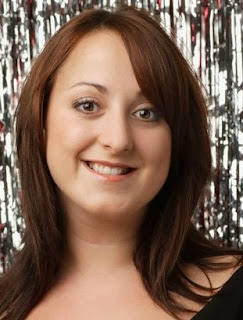 Natalie Cassidy is set to make a sensational return to EastEnders as Sonia Jackson, according to the papers.

The Sunday People reports that the actress turned Loose Women presenter, will form part of an 'explosive' storyline which is due to rock the soap in the New Year.

And her return is said to be one of a number of moves by the show's new executive producer Dominic Treadwell-Collins to boost viewing figures after they fell below the 6m mark.

"Natalie has been one of the programme's best-loved characters," a source told the paper.

"Dominic was determined to get her back. They are finalising deals and she should be back in a couple of months."

Natalie originally joined the cast in 1993 when she was just 10 years old and spent 14 years as a main cast member.

Her most memorable storylines included Sonia's surprise teen pregnancy, as well as being accused of Pauline Fowler's murder in 2007.

She left the soap in the same year after her character moved to Manchester with husband Martin Fowler - but returned for brief appearances in 2010 and 2011 to confess marital woes to mother Carol.