Charlie Slater to return for Christmas 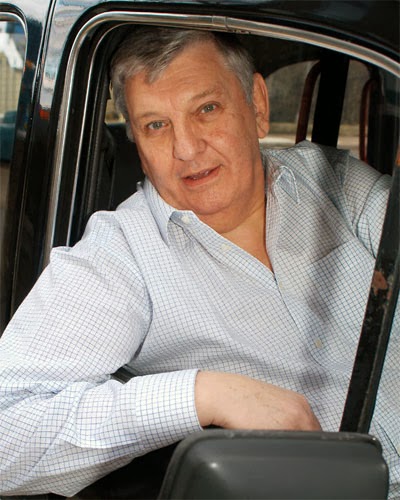 The 80-year-old actor, who starred in the popular soap from 2000 and 2011, has already filmed his scenes and will star in a single episode over the festive season.

An EastEnders spokesman confirmed: "Derek Martin will be returning to ­Albert Square as Charlie over Christmas."