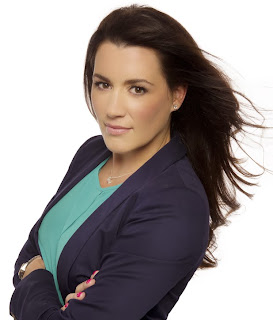 EastEnders actress Kate Magowan has praised the soap for its handling of a big twist to her storyline that revealed her character Sadie Young was actually married to fellow newcomer Jake Stone.

The actress told Digital Spy she had been cast in the BBC series for a limited run and said she liked the way her story with Jake, played by Jamie Lomas, was developed.

She said: "I thought it was a really interesting way to introduce characters, as we saw Sadie and Jake separately for a long time before finding out they were together. There are also a lot of secrets within their relationship which will be revealed now."

Kate added of their marriage problems: "It's basically Jake's alcoholism and the problems it has caused. They've really struggled and you'll see points where they're really trying hard to keep their marriage together."

Jake has got together with Lauren Branning since arriving in Walford and Kate hinted at what her character's reaction would be: "You'll have to wait and see, but I'm not sure if Sadie is the type to have a catfight, let's put it that way! She's too classy for that and she does things in her own way."

She continued: "I was only ever brought in for this storyline, so I know where it's all going and I think it's a really great ending. It's going to be very Sadie, but I think that's all I can say at the moment."

Kate said she had found her character moving into Albert Square a surreal experience: "It's quite an iconic moment when you first move onto the Square. Sadie had already kind of done it once when she bought the salon and started work there, but getting to live on the Square is quite a big moment." 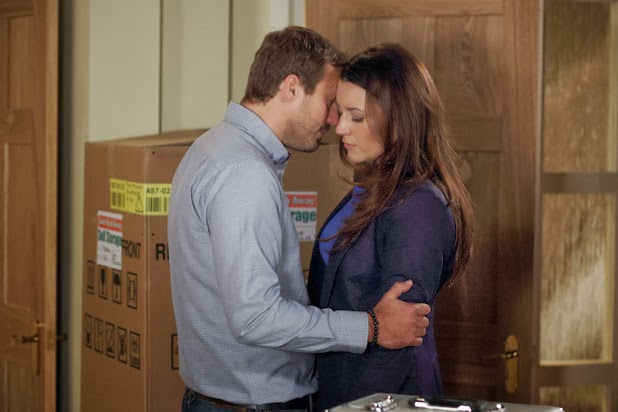 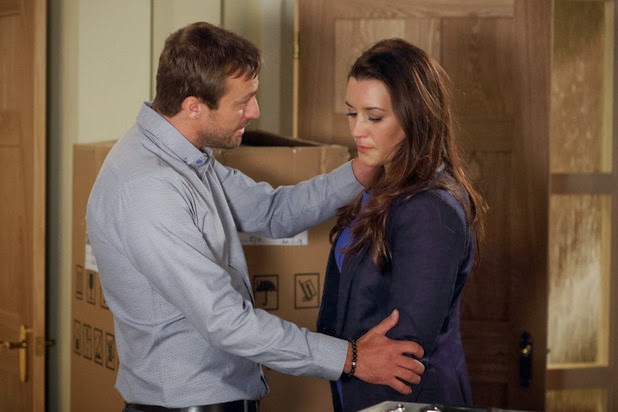