Lacey Turner to return to EastEnders: 'Stacey's never left my side' 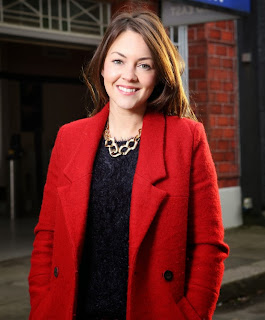 Much-loved EastEnders star Lacey Turner is returning to the soap as Stacey Branning and says: "Stacey has never really left my side."

Lacey will return to Walford early next year after a three-year absence. Last seen fleeing the country after Janine exposed her for killing Archie Mitchell, Stacey’s return is set to be dramatic.

Lacey, 25, said: "I may have left EastEnders over three years ago, but the show has always been in my heart, as has Stacey, and she has never really left my side. I am so excited about returning and seeing what the future holds for her. It’s been a while since I set foot in Albert Square and I am looking forward to coming home.”

During the time Lacey was in EastEnders she had been heavily involved in many of the shows biggest storylines including her affair with her father-in law, Max Branning, which attracted an audience of 14.3 million viewers when it was finally revealed on Christmas Day in 2007. Lacey also played a huge part in the 25ith anniversary live episode during which it was revealed Stacey killed Archie Mitchell.

Lacey’s portrayal of Stacey over six years earned her more than 30 awards, including Best Newcomer, Best Actress and Most Popular Actress at the National TV Awards and British Soap awards. Her portrayal of Stacey’s bi-polar disorder also won praise from the Mental Health Foundation in the Media Awards.

EastEnders boss Dominic Treadwell-Collins said: “Stacey is one of EastEnders’ best-loved characters, played by one of television’s finest actors and I am tremendously excited that Lacey has decided to return home to Walford. Stacey’s last time on the Square was iconic. But that was just the first act. There is so much more to come for Stacey - and her return will send ripples of drama through the Square.”

Lacey will also soon be seen in BBC One’s Our Girl and she'll film a five-part series of the military drama next year as well as her role in EastEnders. 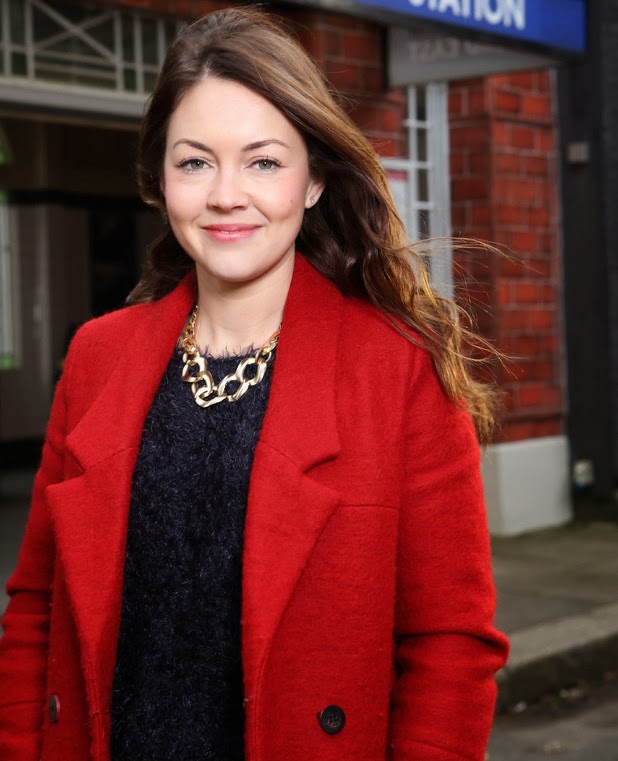