Another Carter headed to EastEnders 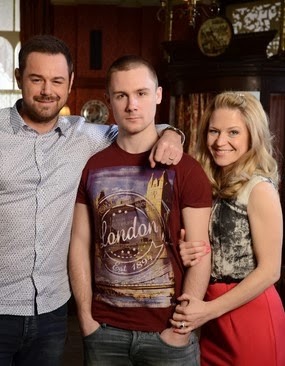 EastEnders is to welcome another new character, in the form of Lee Carter, Mick and Linda's oldest son.

Danny-Boy Hatchard is to join the BBC soap as squaddie Lee, who has been serving in Afghanistan. The newcomer is set to start filming in February and Lee will join his parents, played by Danny Dyer and Kellie Bright, on screen in the Spring.

Danny-Boy said: 'I'm incredibly excited to be a part of EastEnders, a show that my family and I have watched for years.

'It's an honour to have the chance to share the camera with such talented actors and I can't wait to get cracking and join the Carter family.'

Lee - who has already been introduced to viewers at Christmas when mum Linda chatted to him on Skype - is described as "charming, upbeat and Tigger-like".

But soap bosses revealed new Queen Vic landlady Linda is so delighted to have her golden boy back home safely, she can only think about having fun with him, instead of helping him get settled back into working life.

"Danny-Boy has an authenticity and sensitivity that makes him perfect for EastEnders - and the Carter family. Lee Carter is going to pelt into the Square, ruffle some feathers and immediately prove that he's a chip off his father's block.

"But why is Lee so keen to stay in Walford and not return to the Army?" 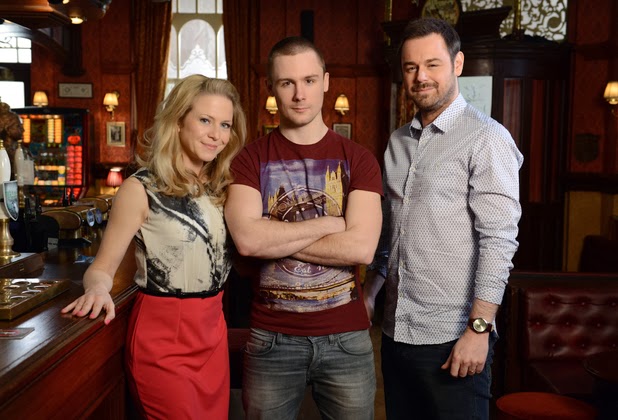