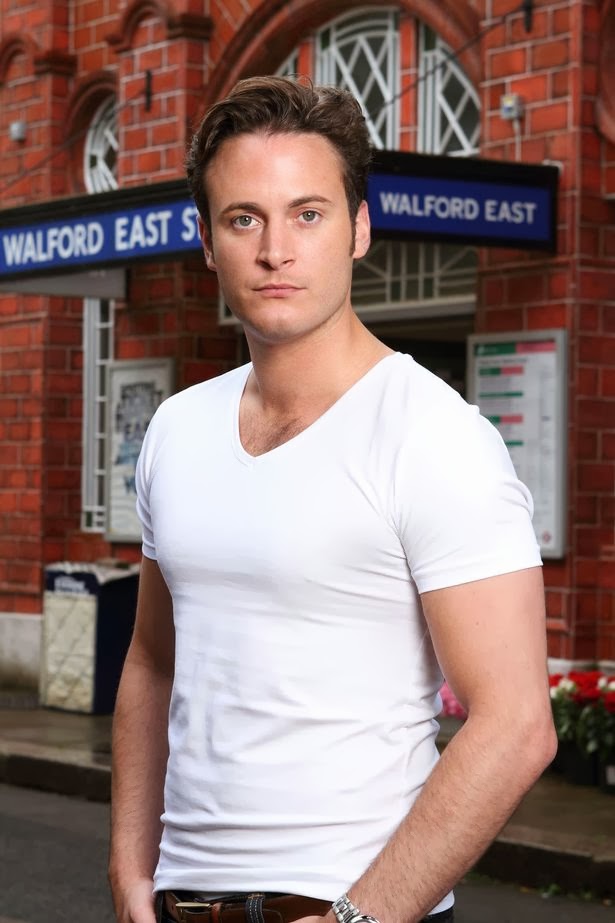 Gary Lucy is the latest EastEnders cast member to announce his departure from the soap.

The actor, who joined the series in September 2012 as bisexual character Danny Pennant, is reportedly leaving by mutual agreement with show bosses after his contract was not renewed.

According to the Daily Star Sunday, he has already filmed his final scenes and will be seen for the last time later this year.

A spokesman for the soap said: "We can confirm that Gary is leaving EastEnders later this year and wish him all the best for the future."

"Thank you for your messages loved my time @Ee interesting character with lots of scope see u later rather than good bye ;-)," he told his followers.

He also hinted that he might return at some point, adding: "ps more 2 come x."

Gary, who previously starred in Hollyoaks, has been at the centre of some dramatic storylines during his time in Albert Square.

As well as being part of a love triangle involving Christian Clarke and Syed Masood, he also recently shared a kiss with newcomer Johnny Carter which led to him plucking up the courage to tell his parents he was gay.

Gary later hit back at critics of the storyline, telling them to 'get with the times'.

He also took part in Dancing On Ice's current all-star series, but was eliminated from the competition last Sunday.