Matt Di Angelo to return to EastEnders as Deano Wicks 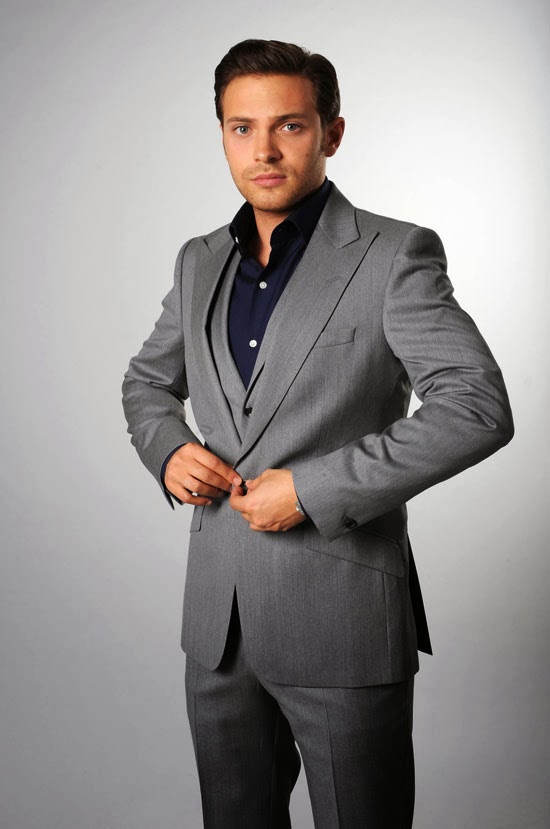 Matt Di Angelo is returning to EastEnders this year to reprise the role of Deano Wicks.

EastEnders fans last saw Deano when he left Walford in 2008 after enduring a tough time in prison that profoundly changed him.

Matt said: “It’s such an exciting time for the show and the Carter/Wicks family that I just couldn’t pass up the opportunity to reprise the role of Dean! I’m looking forward to getting back on the Square.”

Deano's arrival back in Albert Square will have huge implications for his estranged mother Shirley and the rest of the Carter clan. Believing that her son is working in Australia, Shirley is shocked when her father Stan, informs her that her son is now going by the name ‘Dean’ and is actually a lot closer to home…

Matt Di Angelo has starred in various TV dramas since his time on EastEnders, including Hustle, Borgia and Death in Paradise, and came second in the 2007 series of Strictly Come Dancing.

Dominic Treadwell-Collins, EastEnders executive producer, added: “Matt is a gorgeous, charming, talented actor and it’s fantastic that he’s agreed to come back to the Square. Deano left angry with his mother. The Dean who returns is angrier. Shirley has been secretly hoping for her son’s return. Let’s hope she doesn’t regret that.”