EastEnders' Jake Stone is in for a tough week when Max Branning mistakenly thinks he's got Lauren Branning pregnant.

The misunderstanding is over a positive pregnancy test that Carol Jackson has found and Max becomes convinced it belongs to his daughter, Lauren.

Lauren has been having an affair with married Jake after they met in rehab for their alcohol addictions, but when Max goes storming round to Jake's and tries to attack him over what he thinks is Lauren's pregnancy, he accidentally reveals the couple's secret to Jake's wife Sadie.

Even though Lauren insists she's not pregnant and the test wasn't hers, it leaves Jake with a big mess to sort out with Sadie.

But things are set to get worse when later in the week when Lauren goes to check on Jake and finds him drunk - he bundles her out into his car and tries to accelerate out of Albert Square, but hits a pushchair being wheeled by pregnant Kat Moon.

Jake began drinking after he killed a child in a car accident years earlier, and viewers will be left wondering whether history has repeated itself.

The confrontation between Max and Jake is due to screen tonight on EastEnders. 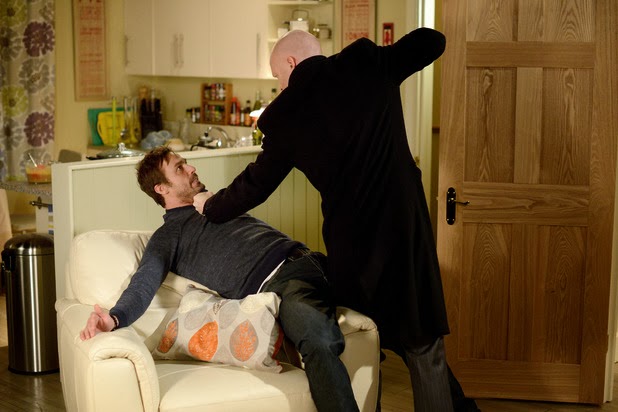 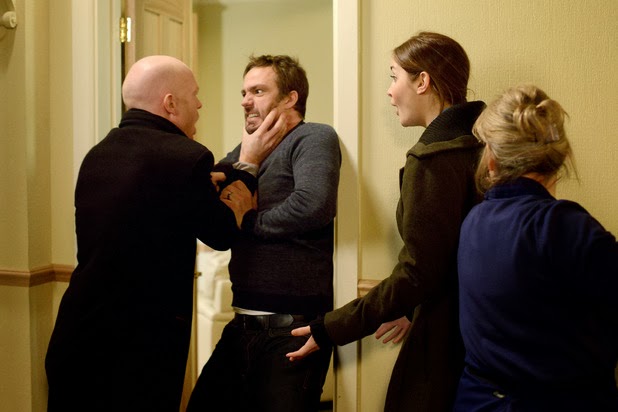 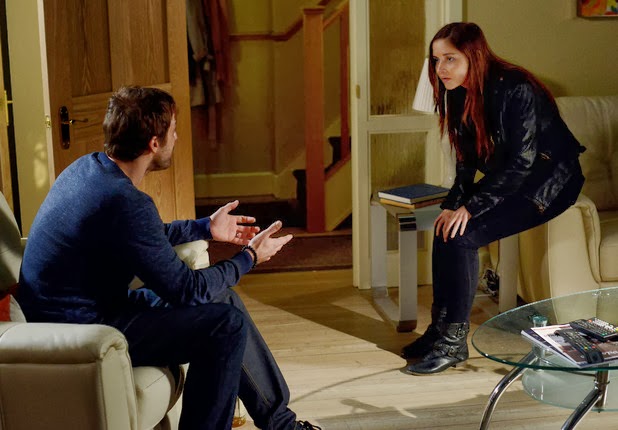 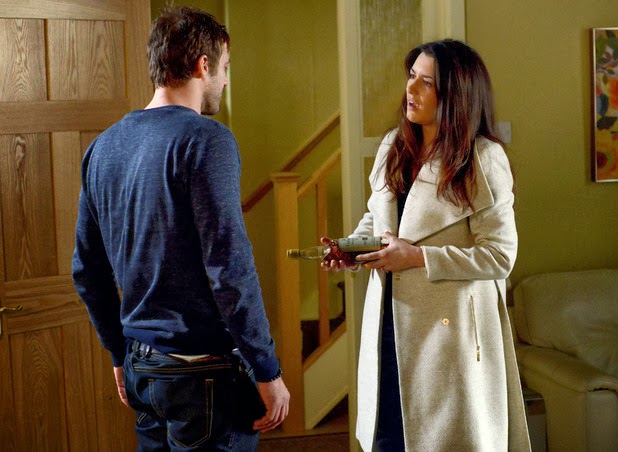 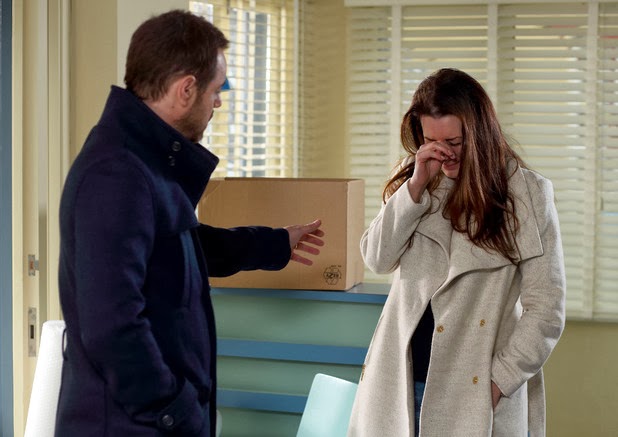 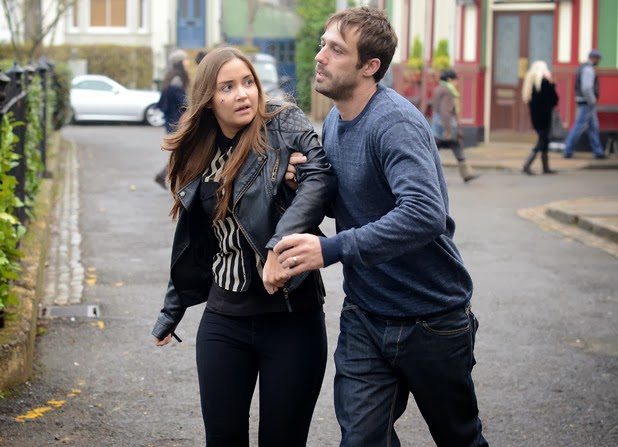