Lacey Turner: 'I'd love all the Slaters back together!' 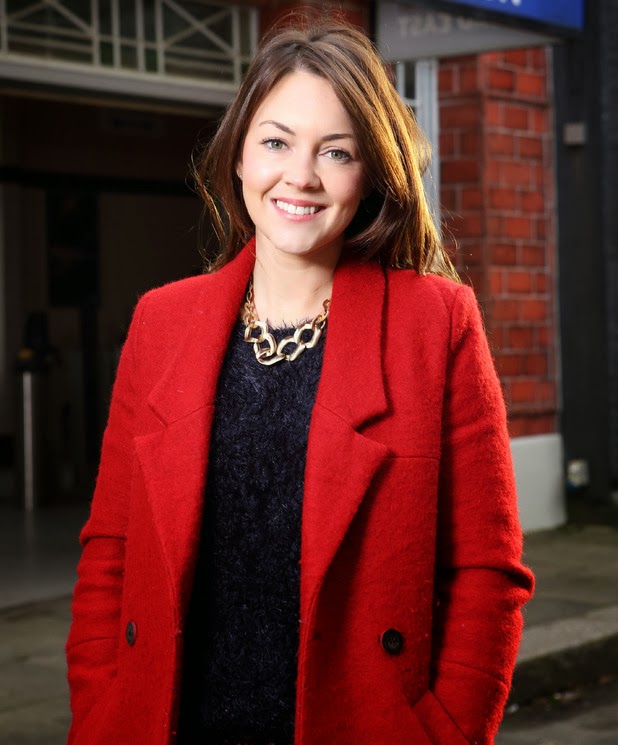 Lacey Turner has revealed she would like to reunite with the rest of the Slaters on EastEnders.

As she reprises her role as Stacey Branning in the BBC soap, the 25-year-old said she would be thrilled if the other family members also returned.

"Scenes with the Slaters were always my favourite thing. I'd like to have all of them back," she told Inside Soap.

Lacey said she would particularly like to see Derek Martin (Stacey's great-uncle Charlie Slater) and her screen mother Gillian Wright (Jean Slater) back on the show.

"It'd be great if we could get Derek Martin and Gillian Wright, but I know I'm a bit biased!" she added.

The actress, who has appeared in TV shows Call The Midwife, Bedlam and Our Girl, has enjoyed filming her scenes with McBusted singer Matt Willis, who plays her screen boyfriend Luke.

"We really bounced off each other! When I was younger, I was a fan of Matt's band Busted," she said.

Lacey's return to screens will be seen on Thursday February 13, when fans will see Stacey back in Albert Square with a three-year-old daughter Lily in tow.

"Stacey met a really nice boy called Luke, who is so caring and has looked after her and Lily. They live in a nice flat, Stacey hasn't had to work and they're happy. It's a shame that could change. You just never know what Stacey is going to do next - and that's what I love about her," the actress explained.

"I think Stacey should stay with Luke, but in the end she doesn't need a man. She's a strong woman," she added. 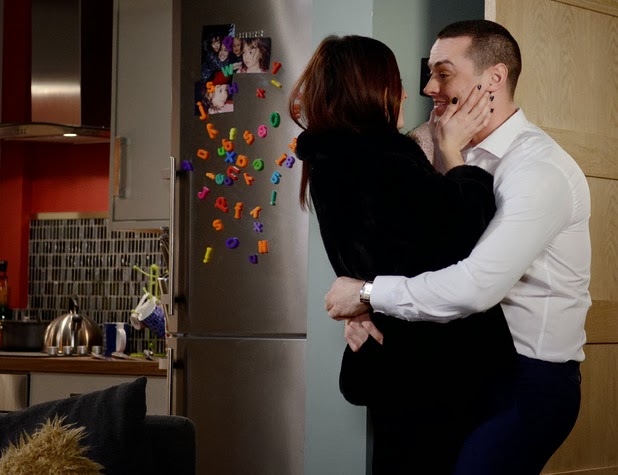