Lucy Beale to be killed off 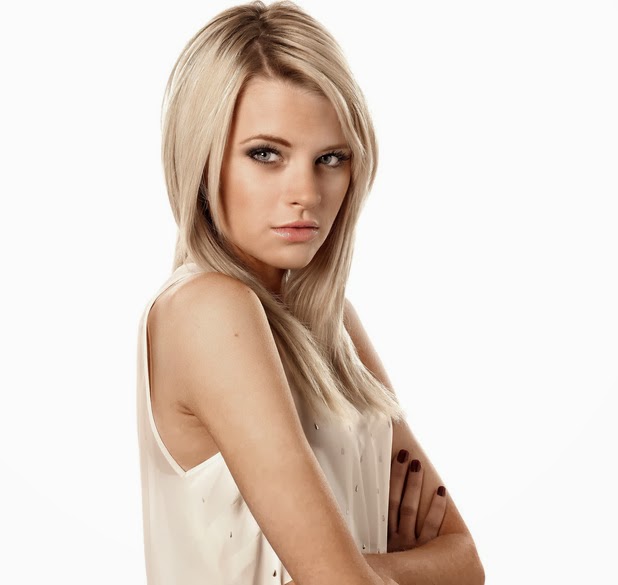 EastEnders' Lucy Beale is set for a shocking exit at Easter when she is killed off, sparking a long-running mystery storyline.
The character, currently played by Hetti Bywater, has featured in the soap since her birth in 1993 so many fans will be surprised at the upcoming plot.

According to the Radio Times, Lucy's death has been planned out by executive producer Dominic Treadwell-Collins, who said at a press day in December that the Beale family were set for a big year on the BBC soap leading up to its 30th anniversary in February 2015.

Dominic, whose first TV job was devising deaths for Midsomer Murders, hinted: "A big story will hit the Beales around Easter and keep going until the 30th anniversary. It will shock, entertain and make the nation weep. And it will also give Adam Woodyatt - who is a brilliant actor and a lovely man - a chance to shine."

Adam Woodyatt plays Lucy's dad Ian Beale and will start to question how much he really knew about his daughter when secrets about her start spilling out after her death.

Show bosses have promised the murder won't be a typical whodunnit, with very few people - maybe not even the killer - knowing exactly what happened to Lucy on the night she died, and the search for the culprit could go on for many months. 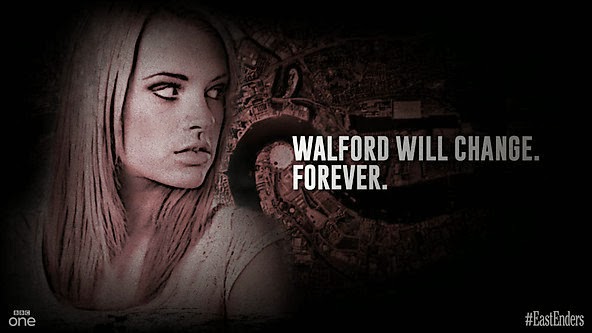