Terry Alderton: 'I reckon something's going to come out of the closet with Terry' 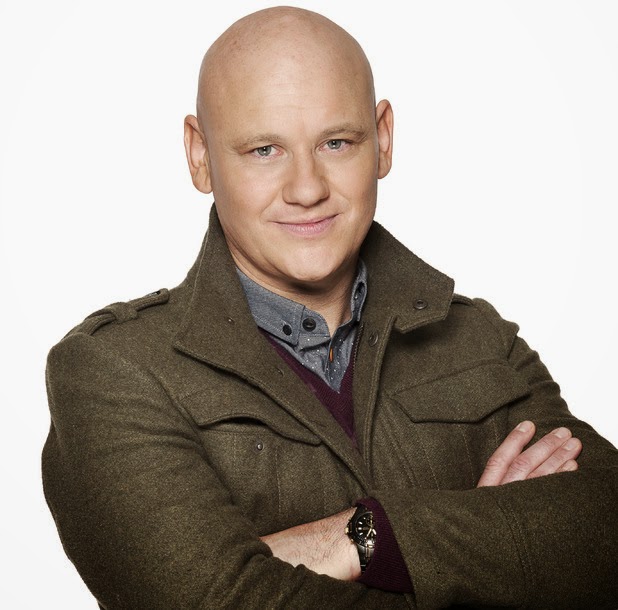 The stand-up comedian joined the soap as cab driver and family man Terry last autumn, and revealed to Soaplife that EastEnders bosses are playing the long game with his nice guy character.

Terry said: "Dominic Treadwell-Collins is very excited about Terry's future. He explained to me that it's hard to play nice people because, first, you have to get the audience to invest in them, before things start to happen.

"And I reckon something is going to come out of the closet with Terry..."

Terry is set to take a blow when he finds out son TJ has got teenager Cindy Beale pregnant, as he is upset his son didn't confide in him straight away.

The comic said: "This has been an ongoing thing with Terry and TJ. He keeps saying to the lad, 'Why didn't you tell me?'

"I think that's quite normal with teenagers and their parents. In reality, Terry is quite hurt by it, but he realises TJ kept it quiet because he didn't want to let him down."

He added: "Terry is not fazed by much and he's a man who finds solutions.

"He takes it on the chin and thinks, 'What do we do about this? I know... Let's make the best of it and celebrate!'

"Terry is a good man. The pregnancy is a mistake and morally he probably thinks it's a bit wrong, but it is happening so he'll help them make it work." 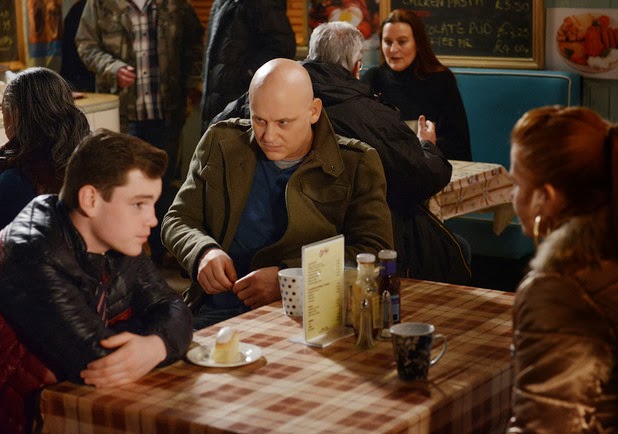