‘I wanted to be Lucy’s killer,’ says Jacqueline Jossa.

EastEnders is in the process of “changing forever” claims Jacqueline Jossa, who plays recovering alcoholic Lauren Branning in the BBC soap.

When speaking about upcoming episodes dealing with the murder of Lucy Beale, Jacqueline says the plot which saw Lucy dead on Walford Common at the end of the April 18 episode is on a need to know basis.

“The writers don’t even write the secrets down, it’s all in their heads,” she told The Sun. “When they want us to know, we’ll know.”

Jacqueline who is friends with Lucy Beale actress Hetti Bywater in real life - also states that when she sees Hetti now, “it’s weird”, because she "saw her dead”.

Regarding Lucy's murderer Jossa said previously: “I kind of wanted it to be Lauren, because I thought it would be cool. But now I don’t think it is, so I’m a bit gutted to be honest.

“I wanted to kill someone. I’d be excited if it was Lauren - unless she got caught. Then she’d be in prison.” 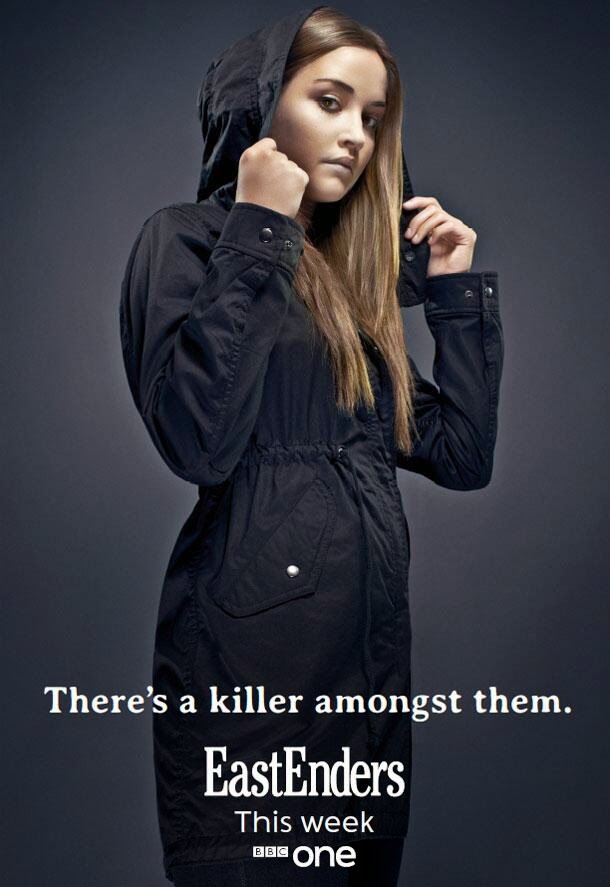