‘We couldn’t read the scripts without crying,’ says Laurie Brett

EastEnders’ Denise Fox is set to abandon fiancé Ian Beale in his moment of need - but Jane will be there for him.

Viewers know Denise, played by Diane Parish, has been thinking about ending their relationship for some time. But in the aftermath of Lucy Beale’s murder she decides she can’t cope with having to support Ian through his grief.

In an episode to air on BBC1 on Tuesday, April 29, just over a week after Lucy's murder, Denise packs a bag and leaves Albert Square in the middle of the night, unable to face Ian.

But it has been announced that Laurie Brett, who plays Jane, will make a permanent return to the soap in September.

Laurie praised a scene where Denise walks off to the kitchen as Ian breaks down on hearing the news that Lucy is dead.

“We couldn’t read the scripts without crying to begin with just because it is so truthful, it's about a family and this happens to this family.

“The death of a young person anywhere, however it happens, it's always much more of a shock, I think, and extracts much more grief than someone who has lived their life and had their time.

“But that particular scene where we were in the living room crying, I think Di Parish was just brilliant because she was the one who had to hear all that.” 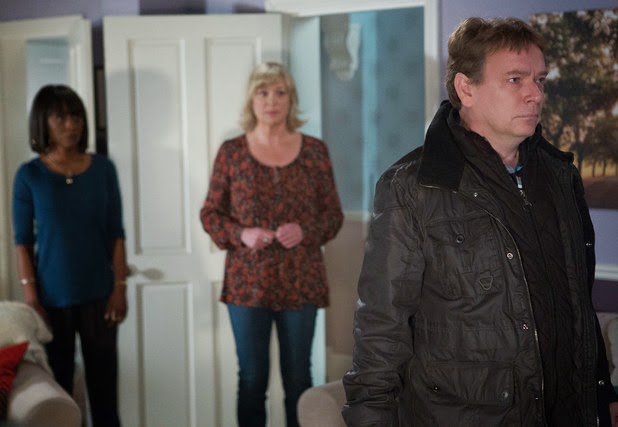 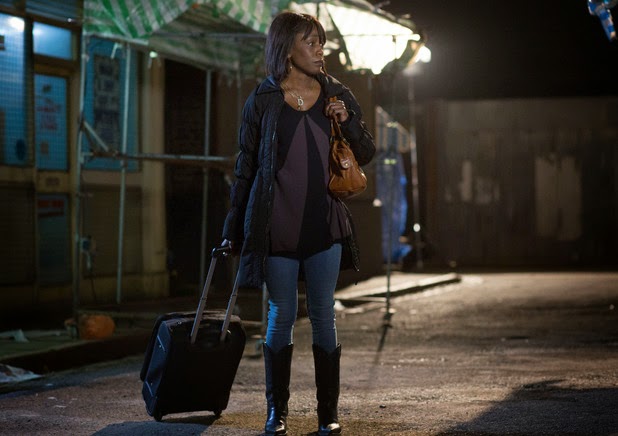