EastEnders' Sharon Rickman's petty feuding with Phil Mitchell turns into disaster when she sends home his security guards - only to be attacked in an armed raid.

Sharon and old flame Phil fall out when they disagree about the running of The Albert nightclub, after Phil books door staff without consulting her.

When she finds out the bouncers have been drinking on the job, Sharon loses her temper and sacks them on the spot.

But as she and Johnny Carter are locking up, two masked men force their way into the club and attack Sharon, leaving her for dead.

The club raid will screen on EastEnders on Monday, June 16. 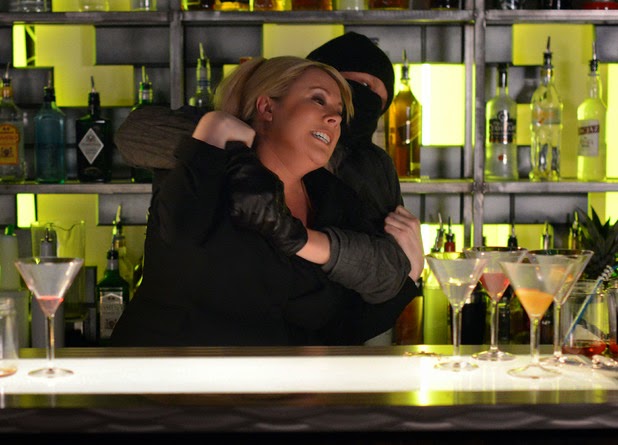 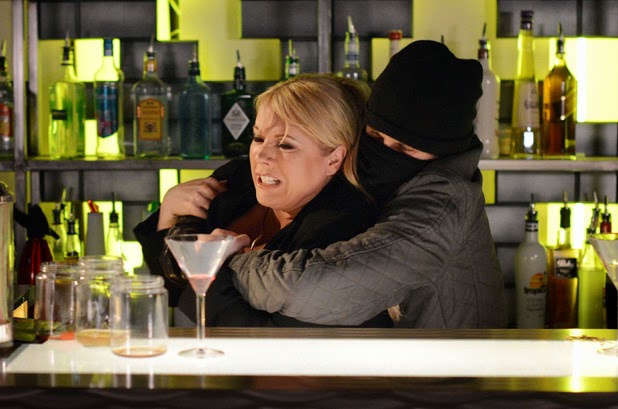 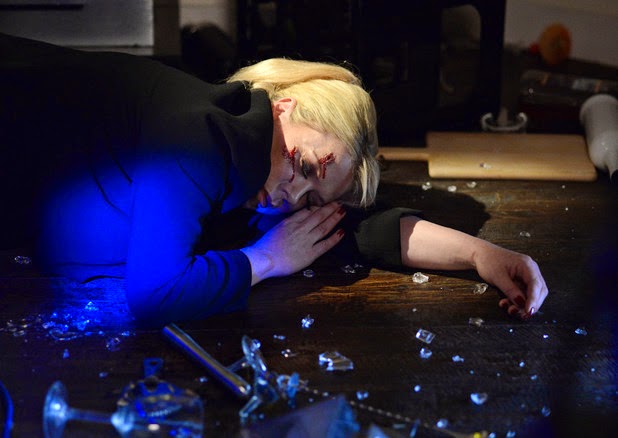