Rainie's sudden return 'has something to do with Lucy's murder'

EastEnders has welcomed back character Rainie Cross in a surprise twist to the Lucy Beale murder storyline.

Rainie, played by Tanya Franks, shocked viewers when she popped up on screen and made a visit to Ian Beale's restaurant, complaining about him ignoring her calls.

Ian, who is engaged to Denise Fox, has been hiding the truth about where he was on the night of his daughter's murder and now it has been revealed that the mystery person he has been in contact with is Cora Cross's daughter Rainie.

"Rainie does have some involvement with Ian Beale. I'm just going to say that, but keep watching." 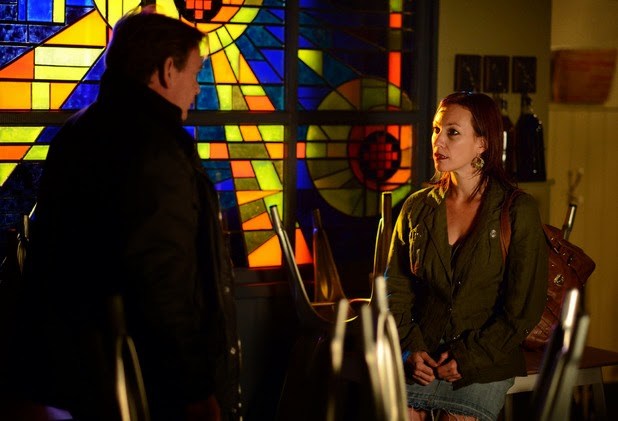 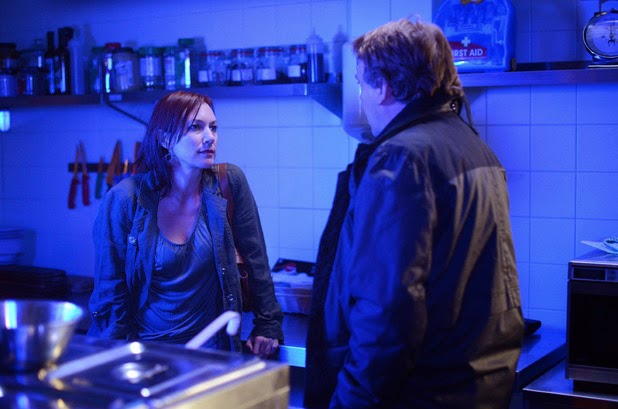 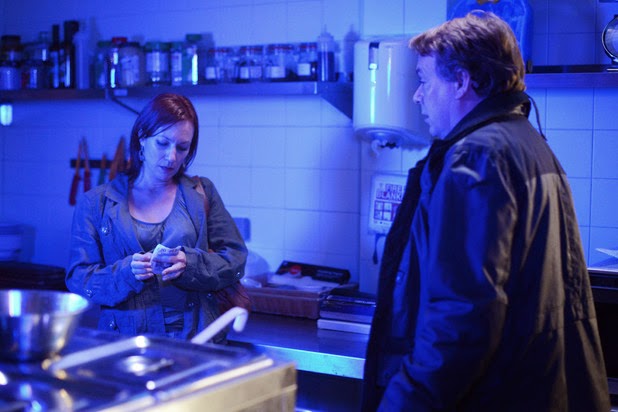