Pictures: Ronnie has a gun!

Even before her baby died but especially since she came out of prison, Ronnie Mitchell has been messed up. Now her cousin Phil is going to discover just how messed up she really is, reports the Mirror.

Phil has already shown signs of concern for Ronnie after she killed Carl White, got rid of his body, had his brother beaten to a pulp and then warned off his family.

So you can only imagine the look on Phil’s face when Ronnie brandishes a firearm.

To say that Phil is worried is an understatement.

Why does Ronnie have a gun? And is she planning to actually use it?

All will be revealed in EastEnders, on BBC1, Monday, June 23. 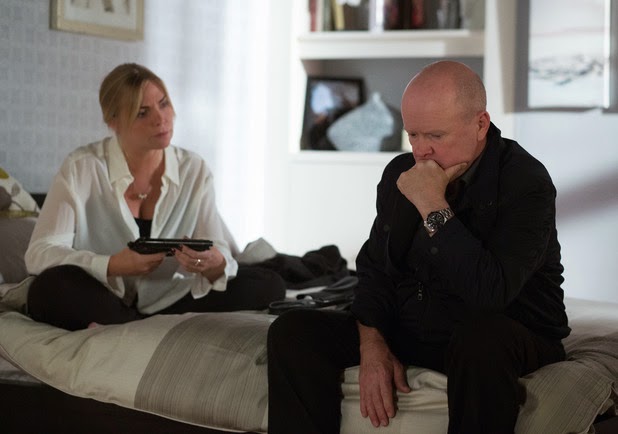 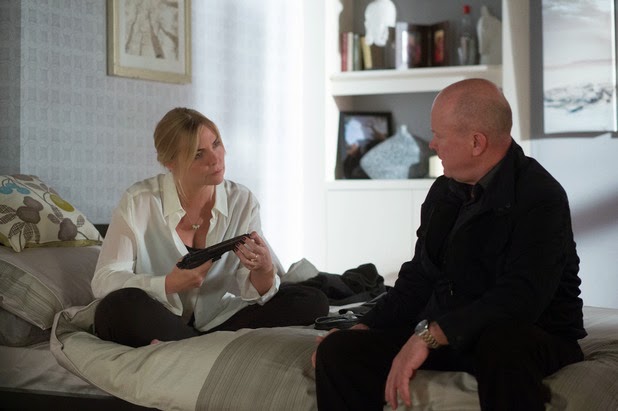